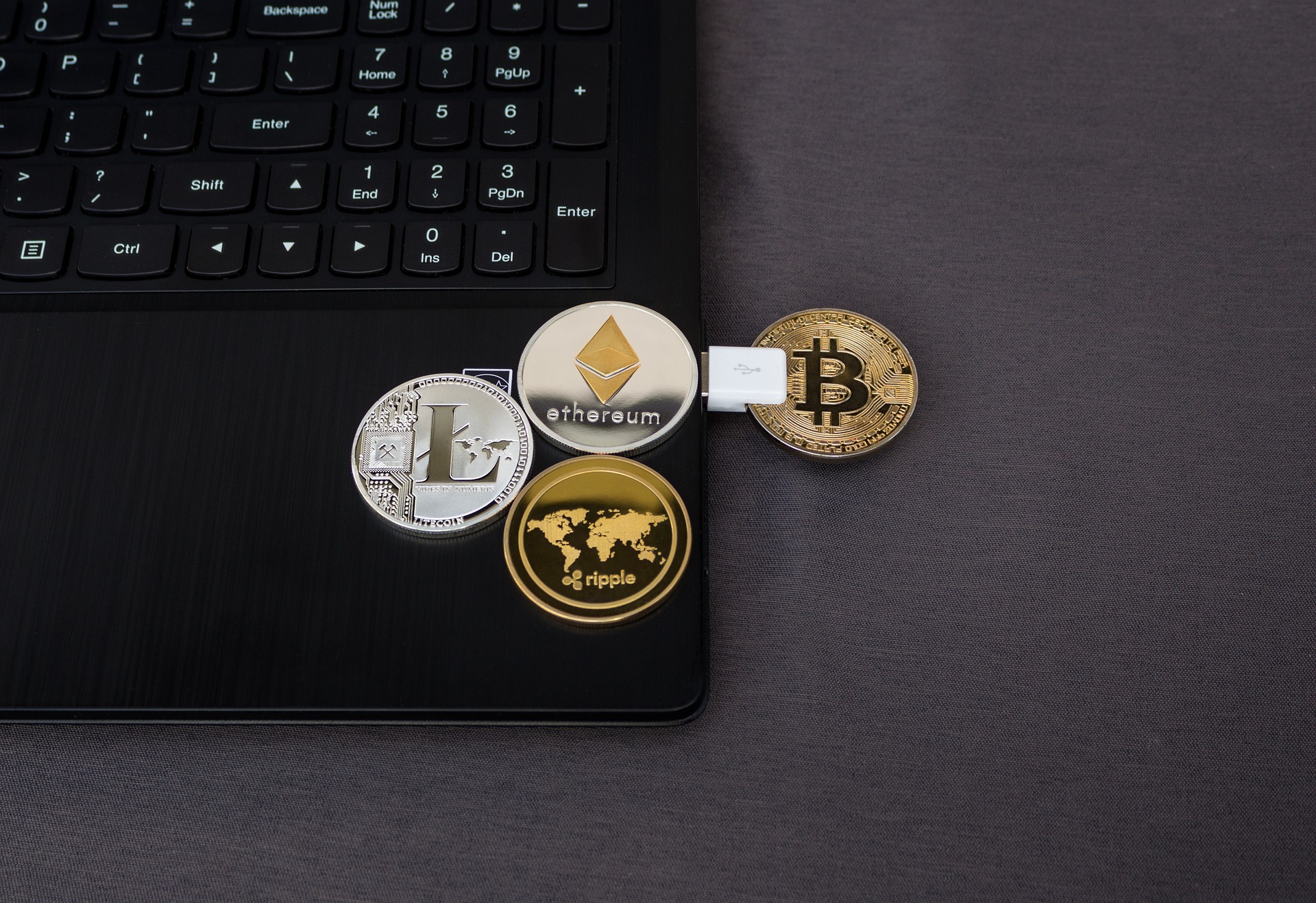 In reality you should be a master miner in order to be able to tamper with the blockchain.

If someone were to attempt to rewrite history, the scammer would have to learn how to fix a very hard mathematical puzzle to generate a fresh block. Furthermore, scammer should be able to lengthen the fresh blockchain more quickly than the remainder of the network lengthens the original chain.

According to The Economist (2015), the safety of the blockchain is increased by at least two variables. First, there is a connection between reliability and opportunity. No one can predict which miner is going to update and solve the puzzle at any moment. Second, due to history, reliability is improved. An attempt to manipulate the transaction history will stick out and as a result, the hash value of the manipulated block will change and will no longer match the following blocks (The Economist, 2016b).

In addition, miners keep an eye on transactions on an ongoing basis and refuse to recognize transactions that do not appear consistent. If the scammer succeeds in building the chain faster than the normal miners, the others will begin to work on the fake chain as miners always work on the longest chain. This is almost impossible, however, because the scammer is very unlikely to create a new block starting from the block that is modified and lengthening the new chain at the same time or even faster than the miners lengthen the original chain.

In his research, Nakamoto (2008) stressed that changing history in one block involves redoing all the blocks after it, therefore make it highly hard to Scam. 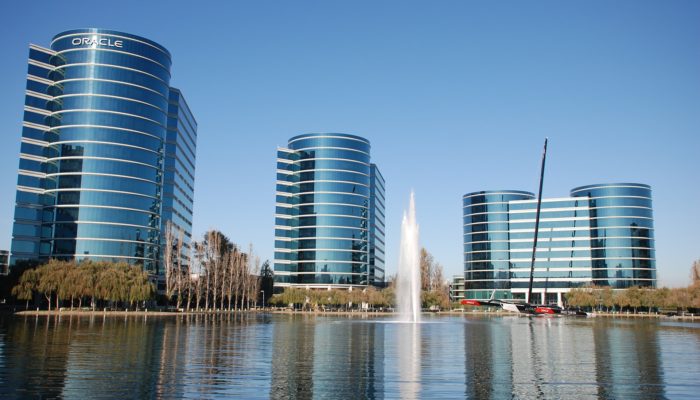 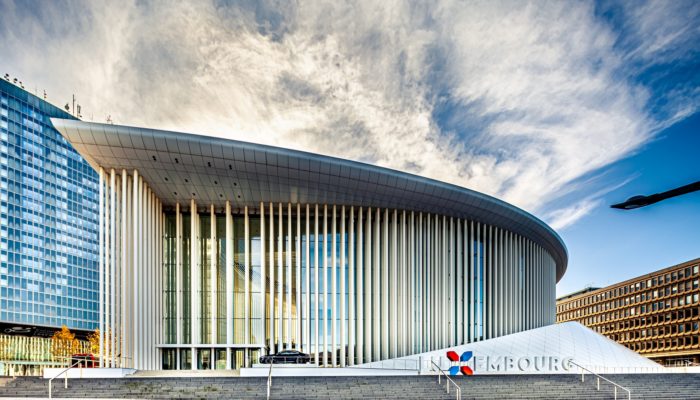 Blockchain In Luxembourg : Real Investment Fund Transaction Based On Blockchain 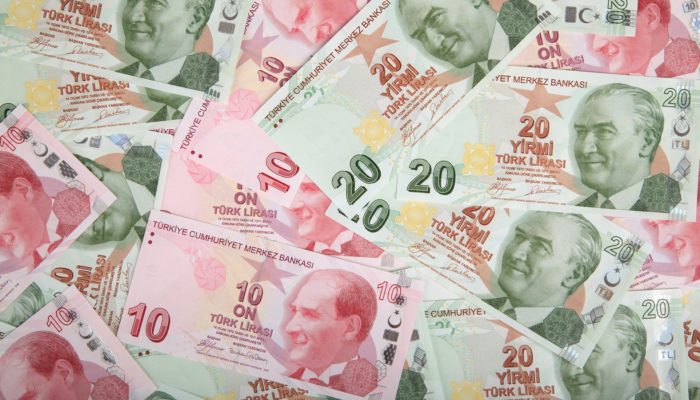 Turkish Lira : A Year Of Turmoil