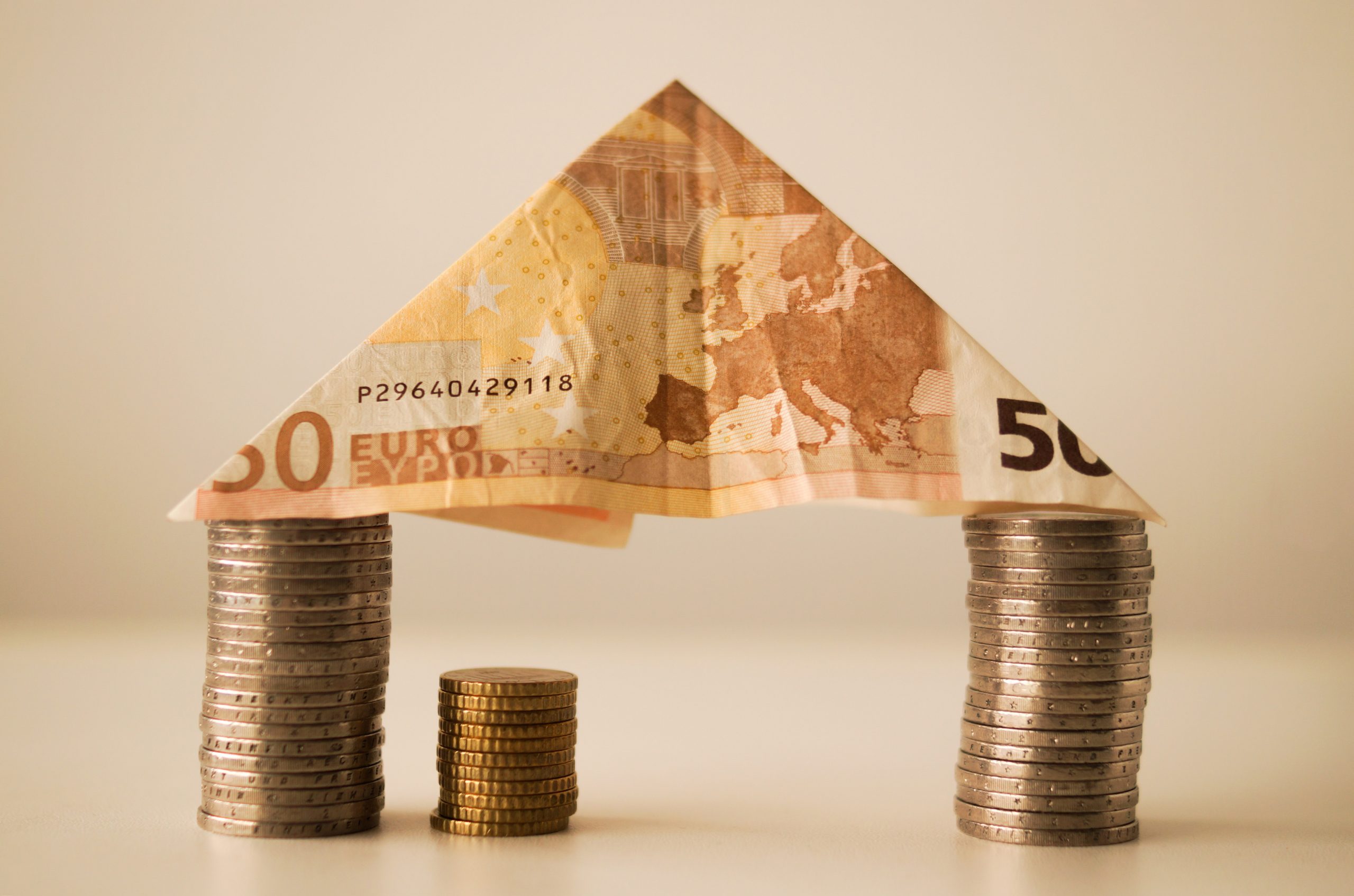 This text tries to clarify how emerging cryptocurrencies differ from old money, such as Dollars & Euros. Traditional currencies exist both in digital and “physical” format, whereas Cryptocurrencies (such as Bitcoin, Etherum, Ripple) exist only digitally as code.

While few countries and financial institutions have specific Cryptocurrency specific regulations and enable trade with them, most remain slow or critical to accept this type of financial product exchange.

Despite over 10+ years of existence, Cryptocurrencies remain a speculative emerging finance growth category and are not accepted or considered as real currency yet. Below text will explore these differences bit more in detail.

Money enables people to obtain what they need or want. As a medium of exchange; money serves to store value and a unit that measures value. A value is not same as price, we must call this as “monetary value”. The value exists only because people commonly accept and consider them to represent something valuable, similar to gold, diamonds, metals, raw materials and commodities.

Most national goverments “issue” (that means, create) their own national so called “Fiat money”, such as Euro, Dollar or Japanese Yen. These currencies that are not backed by any physical commodity (such as Gold) but by the stability of the issuing government. In theory, more stable the government is and the stronger the economy of the particular Government is, the stronger their money will be perceived (and sought after) and vice versa. Markets can react fast to political changes as has been witnessed during recent decade in Venezuela, Turkey and Argentina.

Financial institutions, such as banks, control money transactions. Each country Governments central bank validates those transactions centrally. The whole monetary system is based on trust in the central bank to ensure that the same money is not spent twice. These validations happen digitally, so that the physical coins, bills, notes and another representation of money as cash are just marginal tip of the iceberg.

It has been stated that Cryptocurrencies are not money. At the same time some claim that it represents the largest global shift in development of currencies. What are cryptocurrencies then? We could call them “digital algorithm based contracts”. Most cryptocurrencies do not have trusted central agent, such as Central bank. Instead, they rely on distributed ledger technology. Most known example of such technology is called Blockchain. It is used to construct a ledger (effectively a database) that is maintained across a network.

What does that mean? To ensure that the same cryptocurrency is not spent twice, each member of this particular network must verify and validate transactions using technologies derived from computing and cryptography. Once a decentralized consensus is achieved among members of the network, the transaction is added to the ledger, which is validated. This ability to achieve consensus on the validity of transactions between accounts in a distributed network is a foundational technological shift. At the same time it may feel less advanced, as Obviously, the wider the network is, more it takes time That explains the slow speed of creating new Bitcoins, for instance. Unlike with fiat money, the cost of producing many cryptocurrencies is high, reflecting the large amount of energy needed to power the computers that solve the cryptographic puzzles which are required for their validation processes in their respective networks. Cryptocurrencies decentralized issuance means that no central bank is going to back them up like traditional FIAT currency. Their value & acceptance is based entirely on users’ trust

Is there business case or logic to invest in cryptocurrencies? 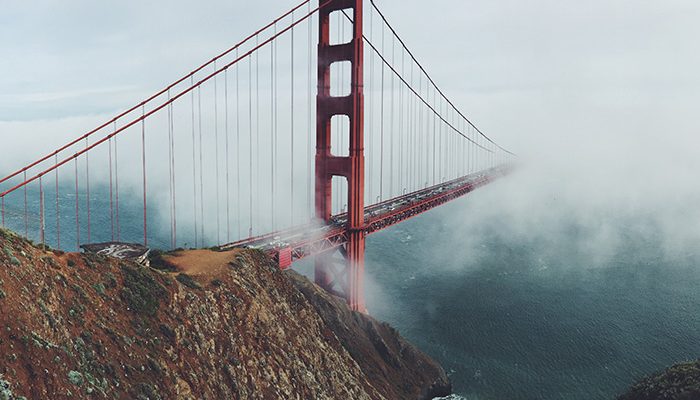