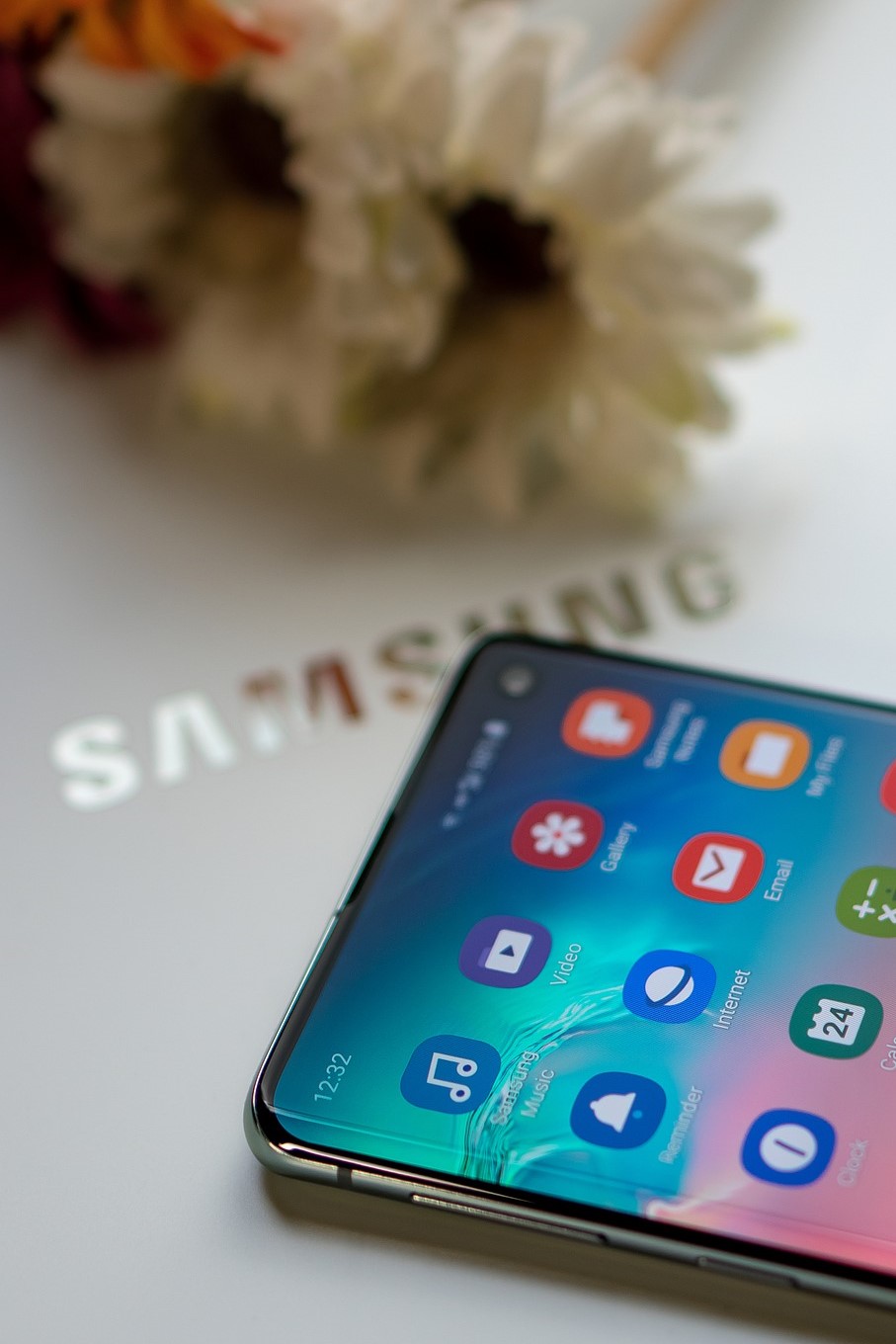 Samsung the mobile phone giant and South Korean multinational conglomerate has introduced a new, highly innovative chip that will strengthen the security of its smartphones to store private keys for Bitcoin and Ethereum, allowing them to be embraced over the long term. The company has developed a new chip and enhanced software, which protects private data by isolating it from other parts of the smartphone.

“Strong security measures have become a crucial feature in today’s smart devices as they evolve into essential tools that hold the key to our personal data connected to various services such as the cloud and financial transactions,” said Dongho Shin, senior vice president of System LSI marketing at Samsung Electronics.

According to Forbes, these latest 5 G smartphones have allowed support for the bitcoin, cryptocurrency and blockchain platforms, which was announced last year to offer an integrated bitcoin and cryptocurrency wallet. “We created a secure processor dedicated to protecting your PIN, password, pattern, and Blockchain Private Key,” Samsung wrote on its website, announcing the new S20 Galaxy phones. “Combined with the Knox platform, security is infused into every part of your phone, from hardware to software. So private data stays private.”

Samsung said, it has one of the most safe defenses on any smartphone. It is completely tamper resistant and able to store confidential data of users completely separate from the usual mobile memory, making it less vulnerable to use. Smartphones have been rapidly evolving, making it hard for adequate security measures to keep up, said Dongho Shin, 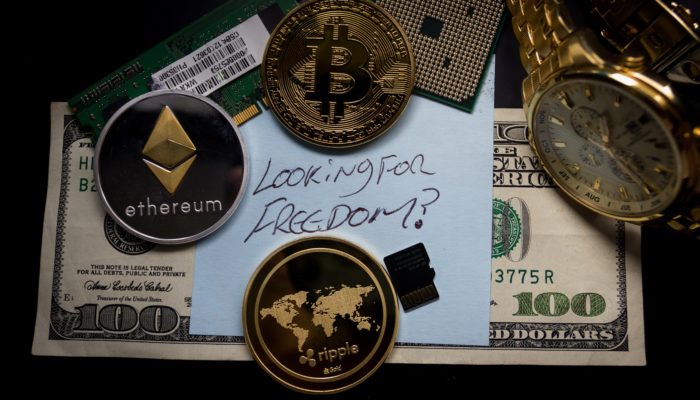 DeFi : Blockchain To The Masses

How To Hedge Currency Risks! 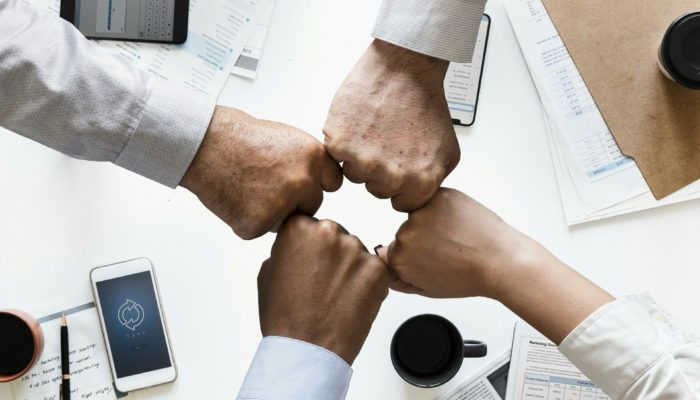