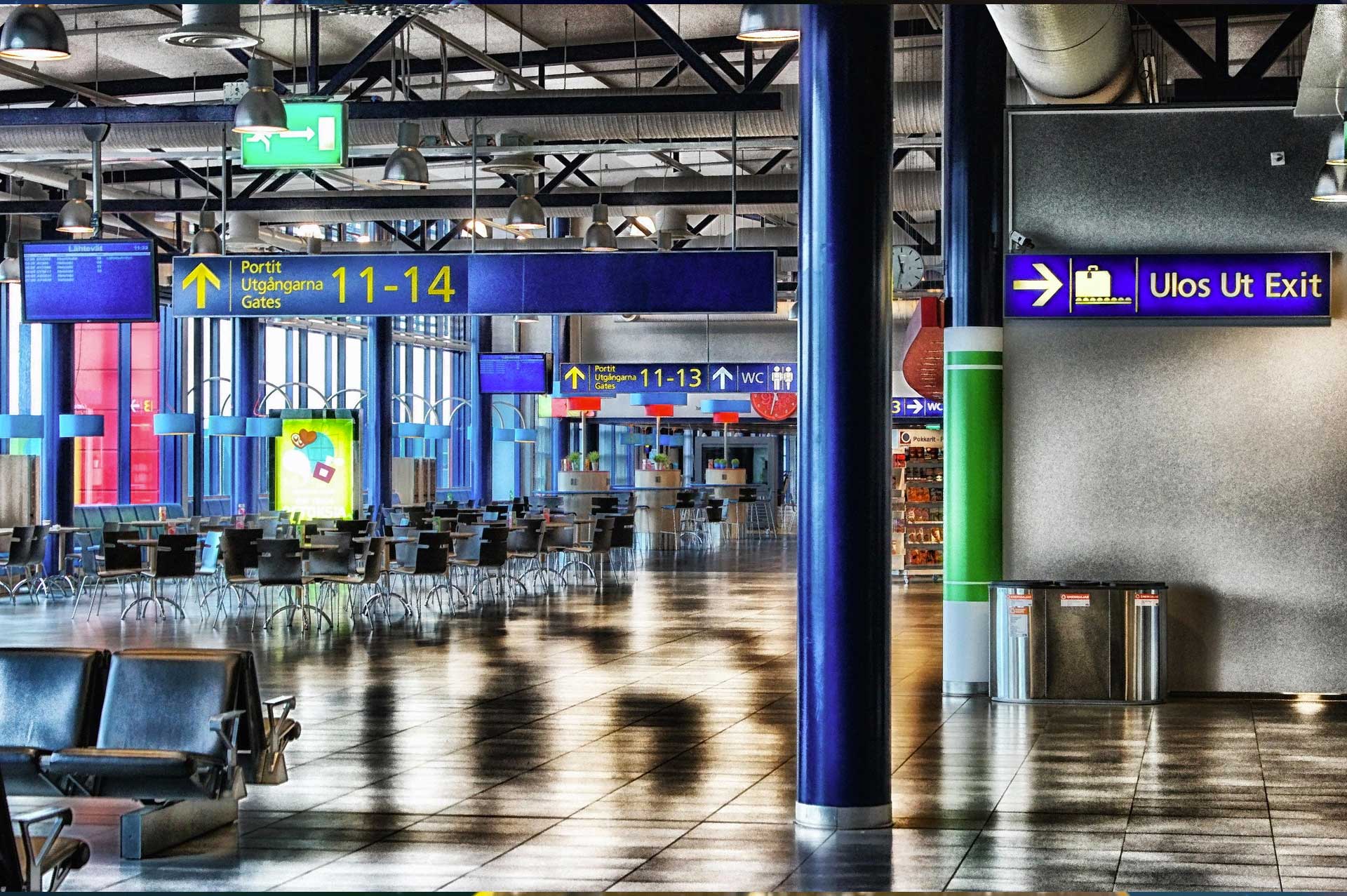 The Finnish customs seized 1,666 bitcoins during major drug busts in 2016. Since then, the value of the digital asset has grown by almost 1,900 per cent, and the authorities are trying to decide what they could do with all the Bitcoins.

At that time, the notorious black marketer, the Silk Road was operating in full swing, and some of the deals were transmitted in Bitcoin. Consequently, as a number of successful arrests were made by the Finnish authorities, a large amount of Bitcoin ( BTC) was seized.

Four years later, the Finnish customs office still holds 1,666 Bitcoins. However even today, uncertainty flows through them about what to do. As per the ylenews, Pekka Pylkkanen, director of customs finance, said

“From our point of view, the problems are specifically related to the risk of money laundering. The buyers of [cyber currency] rarely use them for normal endeavours,”

According to yle news, when the 1,666 bitcoins were first seized by Customs, they were valued at less than 700,000 euros. And ever since then, the price has fluctuated from a peak of 20 million down to 5 million and back to where it stands now.

What to do now?

As of now Bitcoin is at around  $9,100. It means that the Finnish Customs assets now have a total value of over $15 million. This raises a legitimate question – if the value of an asset has increased a lot in four years, should Finnish authorities sell it now?

The agency has still not found a solution about what to do about the sums in its bitcoin wallet, the value of which amounted to nearly 15 million euros. In 2018, the Finnish government prohibited customs officials from selling seized bitcoin on exchanges or trading platforms, instead of ordering the customs to hold any seized Bitcoins in a secure cold storage solution.

Finnish Customs’ Pylkkänen said the agency does not want a Bitcoin sale to attract the wrong kind of attention, Customs has to take matters of its own security into consideration. However, he noted that if the agency were to sell off the bitcoin, the proceeds would simply be funnelled into the “state’s bottomless treasury.”

As per Yahoo Finance,  a November report from blockchain analytics firm Elliptic suggested that $829 million, just 0.5% of all transactions, were linked to the dark web.

Disclaimer: Fyggex, does not give any guidance, advice or recommendations to neither invest or not in any available cryptocurrency directly or indirectly via any trading platform, exchange or provider.Our sole purpose is to make you aware of the related real or potential risks and opportunities so that you can make your own research prior to any financial decisions you may want to take. Past performance is no guarantee for future financial returns. 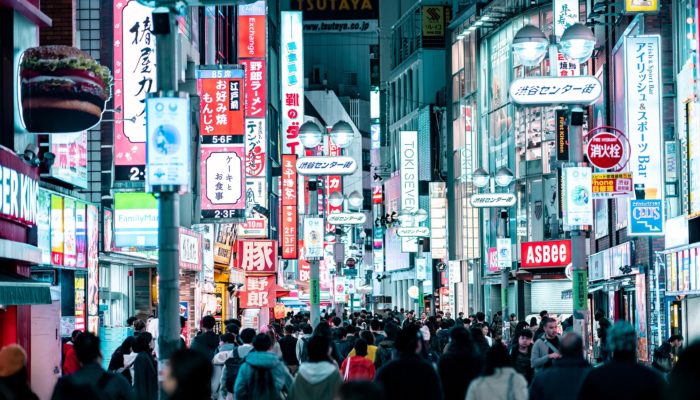 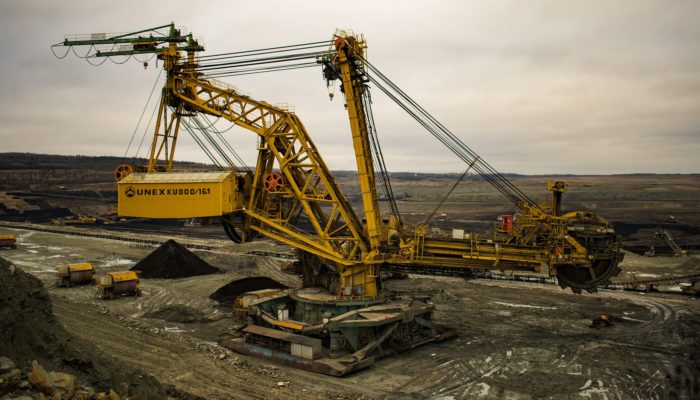 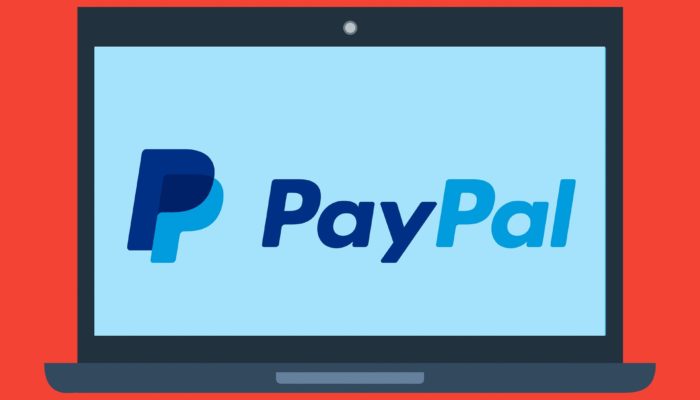