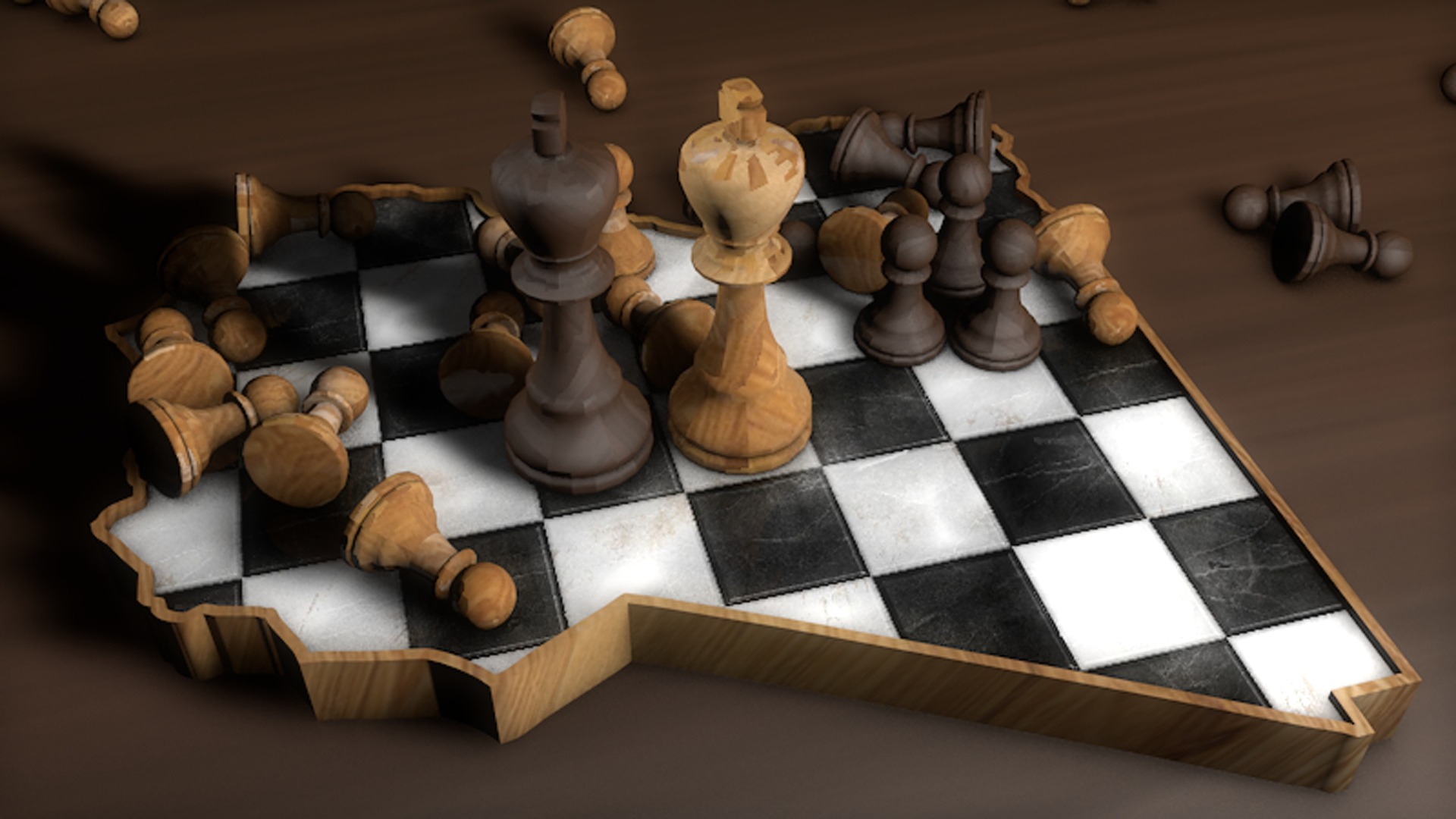 Substantial revenues from the oil industry, combined with a low population, make Libya one of the highest GDPs per capita in Africa. With such a productive economy, why is Libya in a state of economic and currency (Dinar) collapse?

After the fall of dictator Muammar Gaddafi, back in 2011, Lybia has not been able to achieve stability. Now, with successive administrations failing to gain control over the different militias in the country. After an escalation in violence in 2014 and the elections that came after, the country divided in two, with UN-backed Fayez al- Sarraj leading the Government of National Accord(GNA), and its rival, the general Khalifa Haftar, leading the so-called Libyan National Army (LNA). (Weise, 2020)

Since 2016, Haftar has launched a series of attacks, gaining a significant part of the Libyan territory. In April 2019, the LNA pushed to take Tripoli from the GNA, which caused another escalation in violence. More than a year after, the offensive resulted in an even more divided country, an oil blockade from part of the US, and a series of countries seeing opportunities inside the Libyan conflict.

The continuous oil blockade imposed on Libya since January has driven the troubled country to austerity measures. While in the middle of a civil war the suspension of all oil exports has directly affected the state budget of both of Libya’s contending governments, generating a cost of 6,4 billion USD.

Main players and their roles

Libya’s conflict has turned into a proxy war with plenty of foreign powers joining and supporting each side to benefit and protect their interests in the region. Al-Sarraj’s GNA is backed by the UN and western governments, including the US, but mainly relies on the support from Turkey, Qatar, and Italy. Haftar’s LNA is backed by Russia, the United Arab Emirates (UAE), Saudi Arabia, Jordan, and France.

Turkey has been providing the GNA with military equipment and allegedly deploying personnel to fight the LNA Forces, as well as receiving Syrian fighters aligned with turkey to participate with the GNA army. The main reason behind this is the Ideological similarities of the two governments affiliated to the Muslim brotherhood with Qatar. Turkey and Al-Sarraj signed an agreement recently that gives Turkey access to a region of the eastern mediterranean sea, which supposedly contains significant gas reserves.

Italy sees Al-Sarraj as an option to stabilize the country, control refugee migration, and secure their financial interests, including access to oil reserves. On its part, the US officially backs up Al-Sarraj but has mostly stayed out of the conflict.

The UAE, Egypt, and Saudi Arabia See in Haftar a way to stop the spread of political Islam, particularly the Muslim Brotherhood, which they consider to be a terrorist organization. To the point where the three countries have sent troops to fight on the LNA lines and providing weapons and technology.

France, Who has oil interests in Libya, has officially denied supporting Haftar but sees him as the best option to stop extremism. France is thought to provide the LNA with military assistance and equipment; last year, numerous French Missiles were found in an LNA base.

Meanwhile, Russia, supporting Haftar, took the opportunity of expanding its influence on the region due to the lack of a unified western effort in the conflict.

The stabilization of Libya is a significant concern for the EU; it serves as a departure point for irregular migration from North Africa to the European continent, especially Italy. Libya also poses a security threat since the country counts with a significant amount of weapons, and although the Islamic State affiliate there was defeated, extremism is a real concern.

With France and Italy taking part in opposite sides of the conflict, the EU has not been able to make a clear stance on the situation. With Paris blocking an EU statement to stop the attack on Tripoli last year, and an appeal to support Al-Sarraj has been left mostly unanswered. (Weize 2020)

The two sides are fighting for Libya’s oil reserves, the largest in Africa, and the Libyan economy’s cornerstone. With the LNA having control of a significant part of the territory, but Al-Sarraj having on his side the National Oil Company (Only company allowed to export oil from Libya), The oil production of the country has fallen. The foreign powers involved, working with NOC, are fighting to gain access to the reserves. The Italian company Eni is the primary international oil producer working in Libya but faces competition from the French company Total, which is expanding its presence in the country. Added to this, Russian owned Tafnet started explorations in the country Last year.

Earlier this year, Russia and Turkey started conversations to bring the confrontations towards an end, trying to reach an agreement to a ceasefire, which ultimately failed, with the GNA forces denying to stop the offensives on the eastern side after the LNA attacked Tripoli. Later, another call to ceasefire made by Egypt was dismissed by the GNA. More recently, since June, Turkey and Russia have continued to work together for the possibility of reaching a lasting ceasefire in the region. Being able to reach an agreement in July, although still unstable with claims of Russia sending military personnel to aid the efforts of the LNA in the protection of the city of Sirte and Egyptian troops presence in the eastern region. (Aljazeera,2020)

*Disclaimer : Fyggex, does not give any guidance, advice or recommendations to neither invest or not in any available cryptocurrency directly or indirectly via any trading platform, exchange or provider. Our sole purpose is to make you aware of the related real or potential risks and opportunities so that you can make your own research prior to any financial decisions you may want to take. Past performance and position are not a guarantee of risk-free future returns.

Abdulkader A. 2020. US regrets foreign interference against Libyan economy. The Libyan observer: https://www.libyaobserver.ly/news/us-regrets-foreign-interference-against-libya%E2%80%99s-economy

Eaton T. 2020. As Conflict escalates in Libya, the economy veers towards crisis. War on the rocks: https://warontherocks.com/2020/05/as-conflict-escalates-in-libya-the-economy-veers-toward-crisis/ 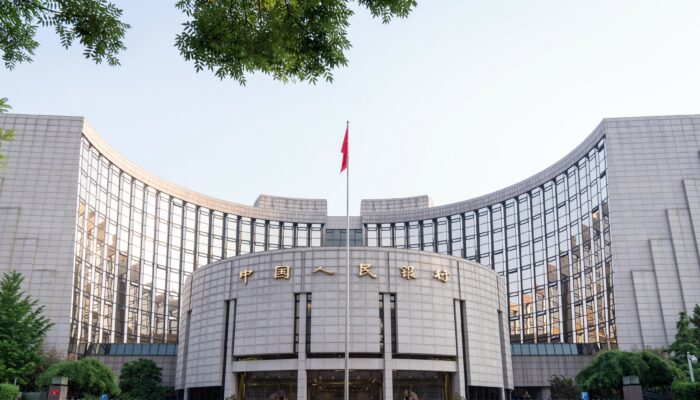 What does China’s ban on bitcoin trade and mining mean? 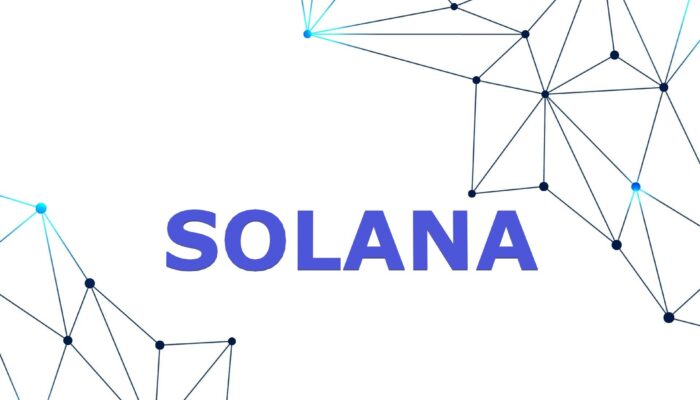 Is Solana’s rise being aided by the NFT boom? 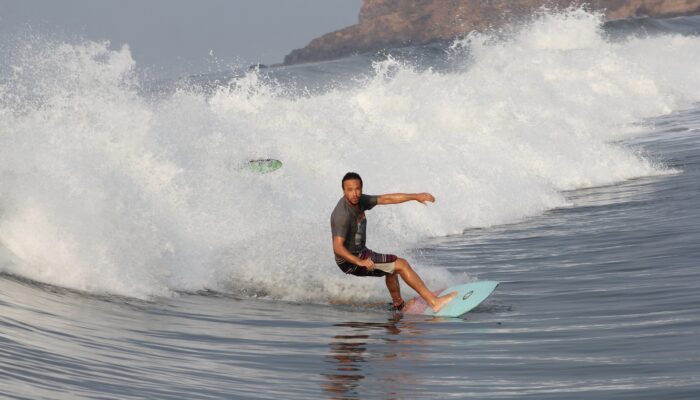