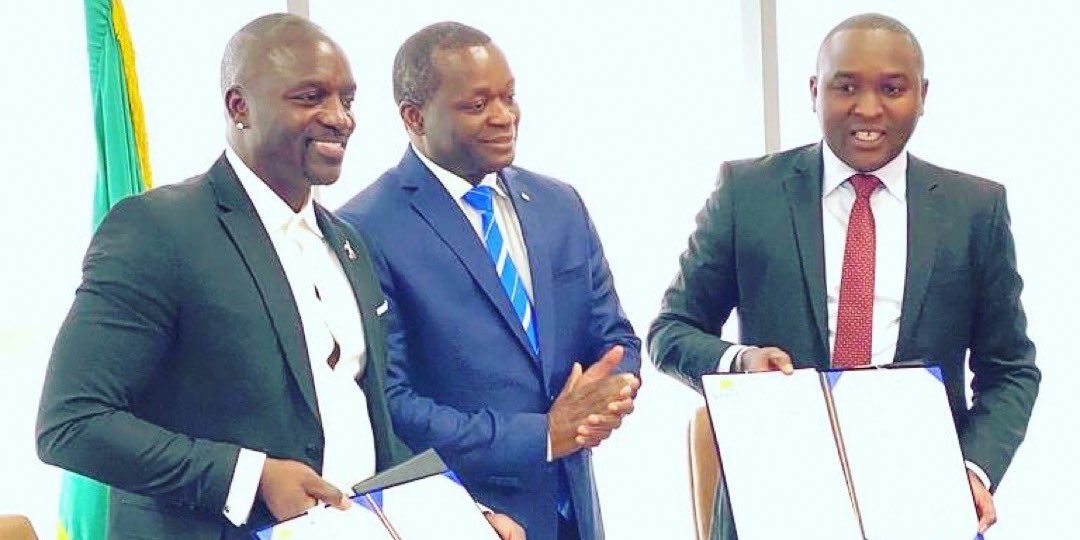 As Africa is one of the leading crypto industry markets, can cryptocurrencies become the weapon that paves the way for African nations to solve their economic challenges?

After raising $4 billion from investors, Akon City, a “futuristic cryptocurrency theme city” created by music mogul Akon, is ready to begin construction in Senegal. The city will use the digital currency “Akoin” exclusively, with plans to include parks, hospitals, colleges, a stadium, hotels, and more. It will be the de facto currency in a Senegalese city which he is building on government donated land.

Akoin aim is to improve Africa’s financial infrastructure and lower costs by removing intermediaries and increasing transparency. To achieve this, Akoin partnered with a blockchain with the features, capabilities, and a shared vision for Africa and other rising economies. That partner is the Stellar Organization and their Stellar Consensus Protocol.

The rapper (and founder of Akon City) shared via Twitter in January that his town in Senegal is official. “Looking forward to hosting you there in the future,” he told his followers, alongside news that he had “finalized the agreement.” 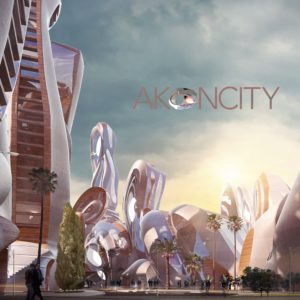 Bloomberg reported Akoin, a cryptocurrency that will also be the local currency in Akon City, a 2,000-acre development in Senegal. According to Jon Karas, Akoin ‘s president and co-founder, while some other coins have promised but failed to update the fiat currency system, the hope is that Akoin will be adopted across the continent and beyond, with a launch likely to happen in this year.

Senegalese-American music star, Akon who was one of the guests at one of the sessions talked about crypto adoption in present day Africa, with prominent Hollywood film producer and Akoin co-founder, Jon Karas moderating the session with Binance CEO Changpeng Zhao.

He also spoke about the payments revolution that the crypto industry would bring to Africa followed by weak resource mismanagement, unstable currencies, and other limiting factors. According to Akon, Africa has a chance to become the frontier on the global crypto market followed by a broader interest in cryptocurrencies investment.

Many African governments raised doubts about cryptocurrencies viability. Zimbabwe’s Reserve Bank banned banks from processing digital currency payments only to reverse the order to the country’s High Court. The Central Bank of Kenya has slow-walked the issuance of cryptocurrencies laws. Recently, South Africa’s Revenue Service released guidelines about how to tax cryptocurrencies that would cause discussion about their classification.

More than 60 percent of Africans are under 25, unbanked, and rely heavily on cell phones to do anything. It means that Akoin will really take off across the continent as most of the fastest growing economies are in Africa. In 2034, Africa is projected to have 1.1 billion of the world’s largest working-age population according to the World Economic Forum, which also projects that the continent’s consumers will spend $2.1 trillion by 2025. Some profitable investment prospects also include the rich natural resources of Africa, which include 10 % of the world’s oil reserves, 40% of its gold and 80% of its platinum. Yet the value of these capital should not be overestimated for Africa’s future prosperity. Commodities accounted for just about 30 percent of Africa GDP growth from 2000, according to a 2019 Goldman Sachs economic research survey.

Akon, the American artist, who has sold more than 35 million albums worldwide, spent his early childhood in Senegal before moving to New Jersey, USA. With the release of his debut album “Trouble,” he rose to fame in the early 2000s. He had 27 singles on the Billboard Hot 100 and worked with Lady Gaga, Eminem, and Gwen Stefani, among others.