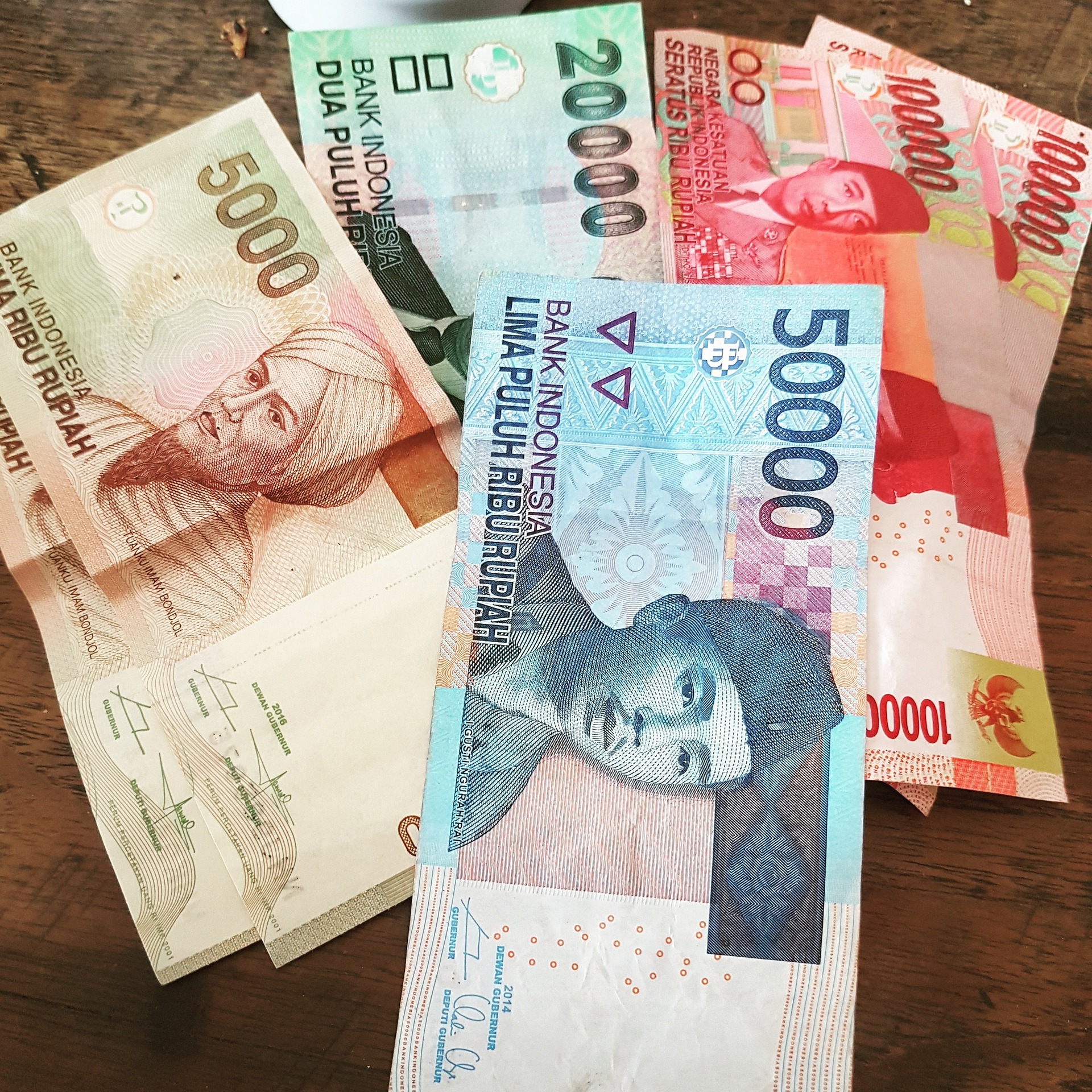 After a long story of colonialism from different nations. The fall of the Japanese empire and the re-occupation of the allies and the dutch, gave Indonesia ground to start its independence, and begin to create their economic system. With the first Rupiahs being issued around 1946, by the Dutch bank De Javasche bank. These notes, ordered in 1942 by the dutch, planning to retake their former colonies, were not totally accepted, since the country was experiencing a transition from the Japanese rule into independence.

By 1950, with the peace accord and recognition of independence of Indonesia, The Netherlands agreed to retain economic influence in the country, for as long as Indonesia was to pay the debt they had from the war.

It was agreed that the Dutch owned bank De Javasche Bank passed to be the Indonesian Central bank, creating the first attempt of an independent currency in the country.

60s’ the start of devaluation and spiraling inflation

Financial crisis before the new millennium

In 1992, the Rupiah was worth less than a fifth of its value when the 10000 note was launched back in the late 60s, so, a new, 20000 rp note was issued, the largest seen until then. The Asian financial crisis of 1997 devalued the rupiah by 80% in just a few months; the indonesian currency that used to trade for 2000-3000 Rp per USD, reached almost 17000 Rp per dollar in 1998. The currency, that was relatively stable in past years, was now completely destroyed, this was a blow that Indonesia would not be able to overcome.

Although the Indonesian rupiah was one of the biggest losers of the Asian currencies during the pandemic, it has shown some signals of recovery, or at least stabilization. This comes due to two things, the weakening of the dollar has reflected in the revaluation of different Asian currencies, but this strengthening is only relative. 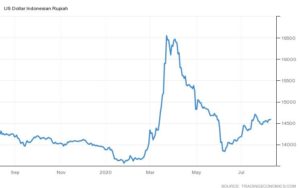 Due to the coronavirus pandemic, Indonesia’s economy has worsened  negatively impacting its gross domestic product (GDP).

As of August 5th 2020, Indonesia’s economy has been left with devastating impact, as the “USD/IDR hits daily highs on devastating Indonesia’s Q2 GDP,” Dhwani Mehta of FX Street reported.

The GDP, otherwise known as gross domestic product, is a measure of the tall value of goods and services produced in Indonesia, and is used to measure the economic growth and health of a country.

As the economy worsened during the pandemic, the US/IDR jumped daily to Rp. 15,585, as reported on August 5th by Mehta. As of now, the value of the currency has recovered from the coronavirus pandemic.

A more tangible reason for the recovery of the rupiah, is the trade surplus the country had during the last couple months; having more exports than imports would mean good news for the rupiah, but this change would only come gradually, and there is a long road ahead, and only a strong plan can generate trust in investors. 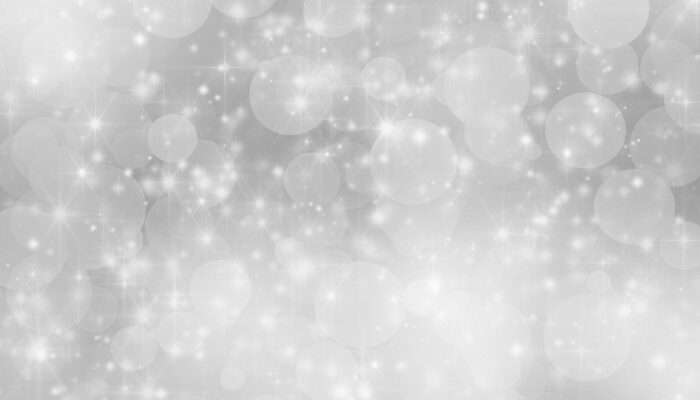