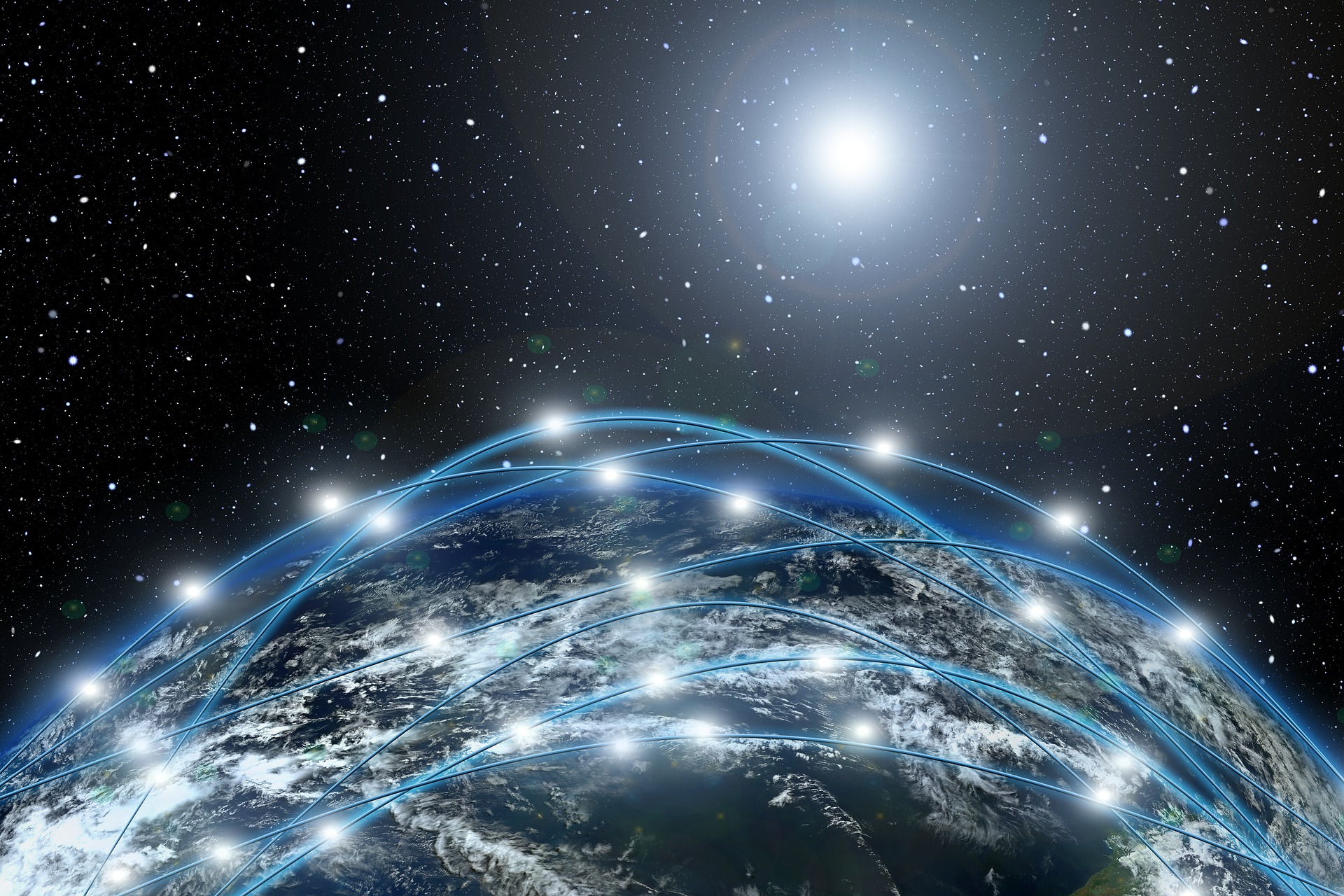 Cosmos was founded by Jae Kwon and Ethan Buchman in 2016 and its vision is to bring an Internet of Blockchains, an ecosystem where blockchains can communicate with each other in a decentralised way, while remaining independent. During the Initial Coin Offering for their staking token ATOM, they managed to earn over 17 million USD for the project. Cosmos wants to push on the limits of the original and biggest blockchains – Bitcoin and Ethereum.

Before going into the details, the architecture layers of blockchain need to be presented. These layers are:

Bitcoin is the first blockchain cryptocurrency. It uses Proof of Work (PoW) as a validation mechanism, where the miners compete with each other by solving a complex puzzle in order to add the block of transactions to the blockchain. The issue with Bitcoin is its codebase, it is limited and hard to understand. Most importantly, the architecture layers of blockchain are combined together in the code. This makes it hard to develop similar decentralized applications on top of Bitcoin.

Ethereum is addressing the problem of development of new apps. In Ethereum there is one blockchain, which is available to the public to publish any program, so called smart contracts. In this way, Ethereum opened the door to countless number of decentralized applications, named dapps. However, it did not solve all the issues. Firstly, all the apps are limited in terms of scalability. The network shares the transaction rate of 15 per second, which means that all the dapps fight with each other for the resources. Secondly, since Ethereum is made for all types of programs, it is the optimal environment for the average one, therefore the flexibility for the developers is low. Last but not least, the independence of the apps is restricted. For any changes or fixes to happen for one app, the whole platform has to agree on it.

Cosmos uses Tendermint to tackle these problems. Tendermint, which was actually created by Kwon in 2014, is a software that contains two components – Tendermint Core and Application BlockChain Interface (ABCI). Tendermint Core is a blockchain consensus engine, which is responsible for recording transactions everywhere in the right order. ABCI is an application interface, which allows for processing of the transactions in any programming language. In this way, the developers themselves can choose the programming language and the development environment that suits them best. At the same time, Tendermint comes with two of the blockchain layers packed (networking and consensus), which speeds up the development of new programs.

Tendermint gives other advantages. It promises fast transaction processing, instant finality, security and accountability. Additionally, it allows for the development of private blockchains, in which the validators are authorized, or public blockchains, available to all who hold the tokens.

In addition to Bitcoin and Ethereum, Cosmos uses a different validation mechanism called Proof of Stake (PoS), where instead of miners there are validators that are keeping (staking) the coins in their wallets. The block is validated by a randomly chosen user, who is then rewarded with the token. The bigger the stake, the higher chances the validator has of being chosen. Additionally, the validators are the ones responsible for keeping the blockchain secure – if they fail, their tokens are at risk. The advantage of PoS is that it minimizes the requirement for processing power of the validator’s device, which decreases the costs and energy consumption.

As mentioned in the beginning Cosmos Network is an ecosystem of blockchains. Cosmos accomplishes the connection between different blockchains with Inter-Blockchain Communication protocol (IBC). In this way, blockchains can transfer data, as well as tokens with each other. To be compatible with IBC, a blockchain has only a couple of requirements to fulfil, but it can have its own architecture layers, as well as its own validators, meaning it remains independent. The blockchains are grouped in zones and they are connected by hubs. The first hub is the Cosmos Hub, where ATOM is the staking token, but the transaction fees can be played in various tokens.

Today, there are more than 100 projects on the Cosmos Network. One of the projects is Binance Chain launched by Binance in 2019. It is a new Binance blockchain that migrated from Ethereum, and a decentralised exchange on top of it. Another worth mentioning project is The Kava project, launched in June this year. This DeFi project allows for deposition of crypto-assets and borrowing the USDX stablecoin. It is the first project on the network that largely focuses on the interoperability among different blockchains. However, for the time being the number of projects that it can operate with is limited.

Cosmos Network is a promising platform that has the potential of solving the issues of its predecessors. In 2020, it is still developing to take advantage of all of its capabilities. Still, just like with other blockchain platforms, there is a possibility of scams and fake projects. Therefore, thorough research is advised before any decisions.

Pollock, D. 2019. What’s Binance Chain Trying To Accomplish And Why Is It Pulling Projects From Other Platforms? URL: https://www.forbes.com/sites/darrynpollock/2019/05/09/whats-binance-chain-trying-to-accomplish-and-why-is-it-pulling-projects-from-other-platforms/#7f8024bc666e 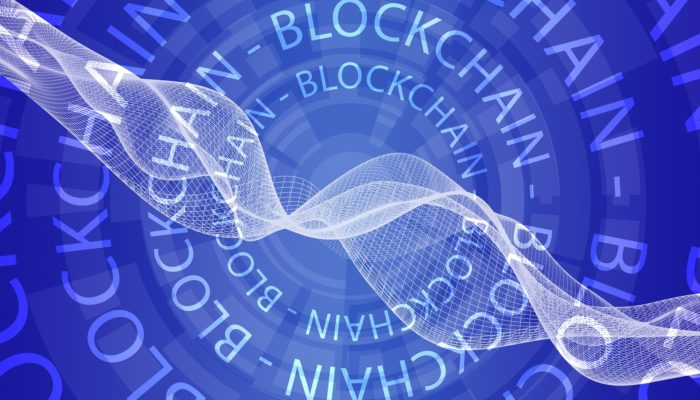 Is Polkadot The Next Generation Of Blockchain? 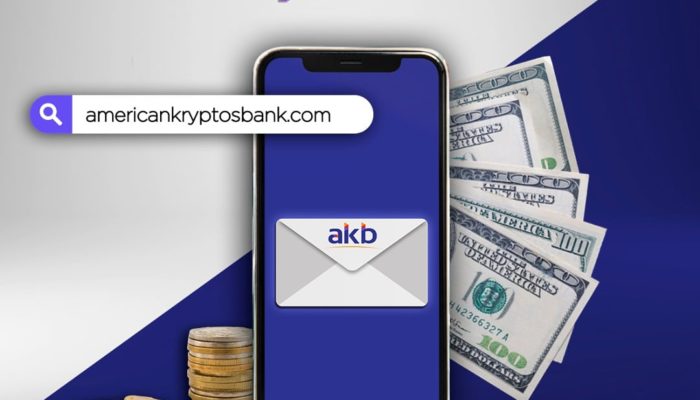 Want To Study Blockchain? Here Are The Best Universities, Apply For 2021