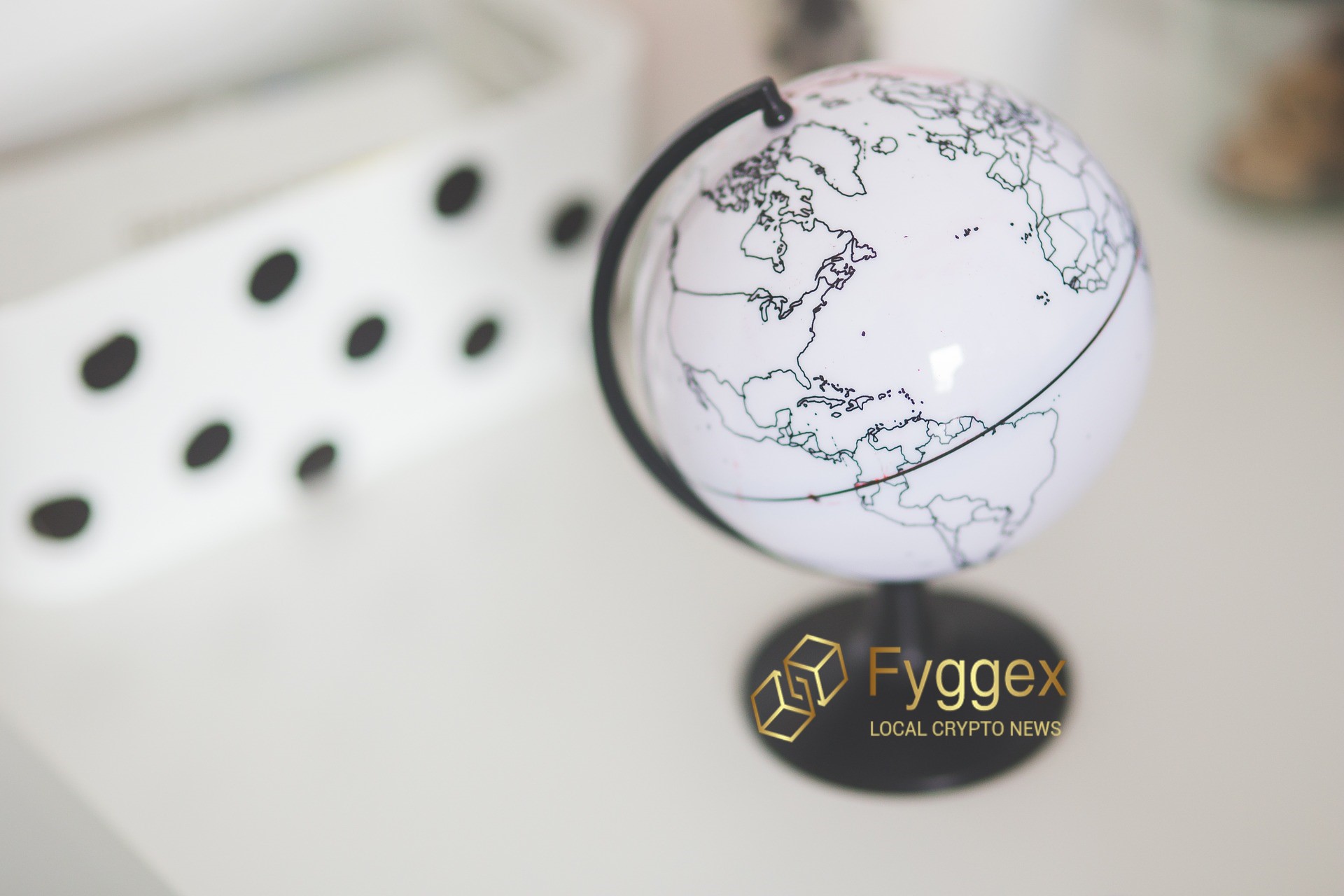 We can say this was not a good year for currencies in the new world. Whether it was the US dollar, the Argentine Peso, or the Venezuelan Bolivar, all the continents’ currencies were devalued during this year, with only one exception.

It is essential to notice that although 32 currencies are circulating in the American continent, 10 of them are pegged to the US Dollar, making the fluctuation to Euro virtually the same in one of those currencies and the USD.

The only currency to appreciate during 2020 in the American continent was the Haitian Gourde (HTG) which went from 110 HTG per 1 Euro in January to 74 HTG per Euro in November. This appreciation did not bring better economic times for the country, as the Caribbean country relies on exporting manufactured products and remittances from foreign countries. The Gourde’s appreciation means a loss in competitiveness of the currency and less money for the people receiving remittances.

Honduras saw the lowest devaluation of its currency at 4,17%. During recent years, Honduras had registered the second highest economic growth rates in Central America, only behind Panama.

After Honduras we find Bolivia with a devaluation of 4,39% during 2020. The economy is expected to contract by 7.3 percent in 2020, and poverty, measured with the international poverty line of 5.5 international dollars a day, is expected to increase by near nine percentage points, from 22 to 31 percent.

The US Dollar has been going through a volatile phase during 2020. The combination of factors like the pandemic, the presidential elections, and relations with the east made the US Dollar devalue by 4,46% against the Euro this year.

1047,86%, which is the devaluation percentage of the Venezuelan Bolivar during 2020. The South American country possesses the highest inflation rate in the world. With a rapidly devaluing currency and high poverty rate in the country, the Venezuelan bolivar is the weakest currency in the Americas and the whole world.

The second weakest currency in the American continent during 2020 is the Surinamese dollar, with a devaluation of 97,5% against the Euro. With an economy largely dependent on the mining industry, the low demand for materials during 2020 has largely affected Suriname’s economy.

The South American country presents a devaluation of almost 50% on its currency against the Euro in 2020. The pandemic and the health policy response to it have resulted in a sharp decline of external demand and domestic demand and constraint supply. In the second quarter, the economy contracted by a historic 9.7 percent. As a result, Brazil’s GDP is projected to decline in 2020, followed by a rebound in 2021 and 2022.