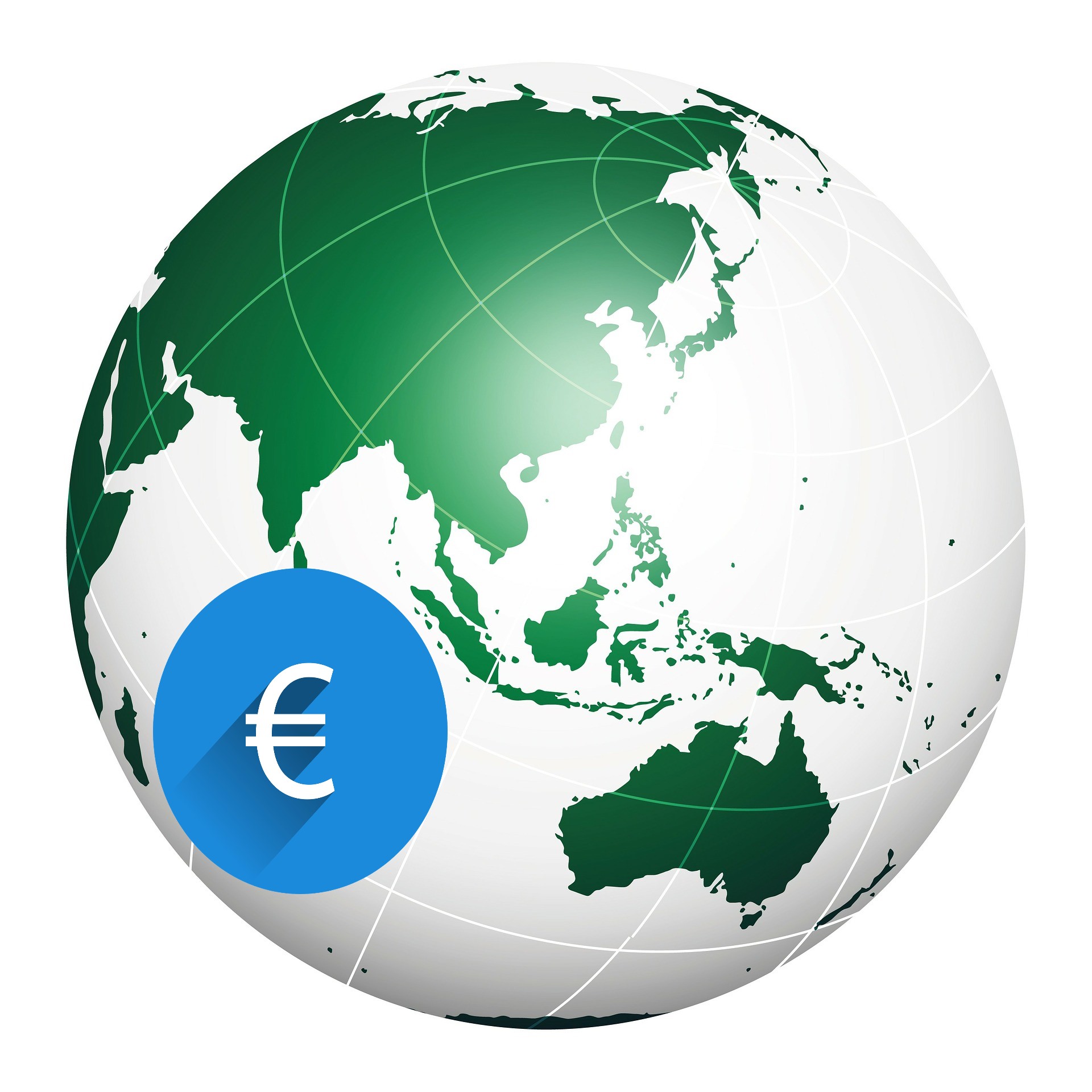 After analyzing Africa and the Americas’ currencies, the time comes to review the performance of the currencies in Asia and Oceania against the Euro.

Like in the past reviews, most of the currencies depreciated against the Euro, with only one exception gaining value and the strongest currencies remaining stable compared to the beginning of the year.

Although the Burmese Kyat seems like a relatively weak currency, it presented an appreciation of around 8% against the Euro during 2020 after the country’s recent elections. However, Myanmar’s economy is now expected to decline sharply due to the pandemic’s direct and indirect impacts. The global shock and domestic efforts to contain the virus’s spread have had a substantial economic cost.

The Chinese Yuan remained stable through 2020 compared to the Euro, with depreciation of 0,02% during the year. China’s rapid economic growth exceeded the pace of institutional development. China needs to address significant institutional and reform gaps to ensure a high-quality and sustainable growth path.

The Taiwanese Dollar also remained stable compared to the Euro during the year, with just 0,06% devaluation in 2020. This performance comes partly thanks to the country not locking down the economy, with manufacturing plants working as usual during the year.

The Kyrgyzstani Som was the worst-performing Asian currency, with a 22% devaluation against the Euro in 2020. The economy is vulnerable to external shocks due to its reliance on one gold mine, Kumtor, which accounts for about 8 percent of GDP and worker remittances, equivalent to about 28 percent of GDP in 2019.

In Tajikistan, the Somoni depreciated by 21,5% during 2020, being ranked second-lowest in Asia. Right now, Tajikistan’s high vulnerability to climate change and natural disasters represents a challenge to successful economic management.

The theme Kazakhstani ranked third among the lowest Asian performers for this year, with depreciation against the Euro of around 18% since January. The global economic slowdown and internal structural weakness have challenged the sustainability of Kazakhstan’s growth model.

Full view of Currencies in Asia and Oceania.