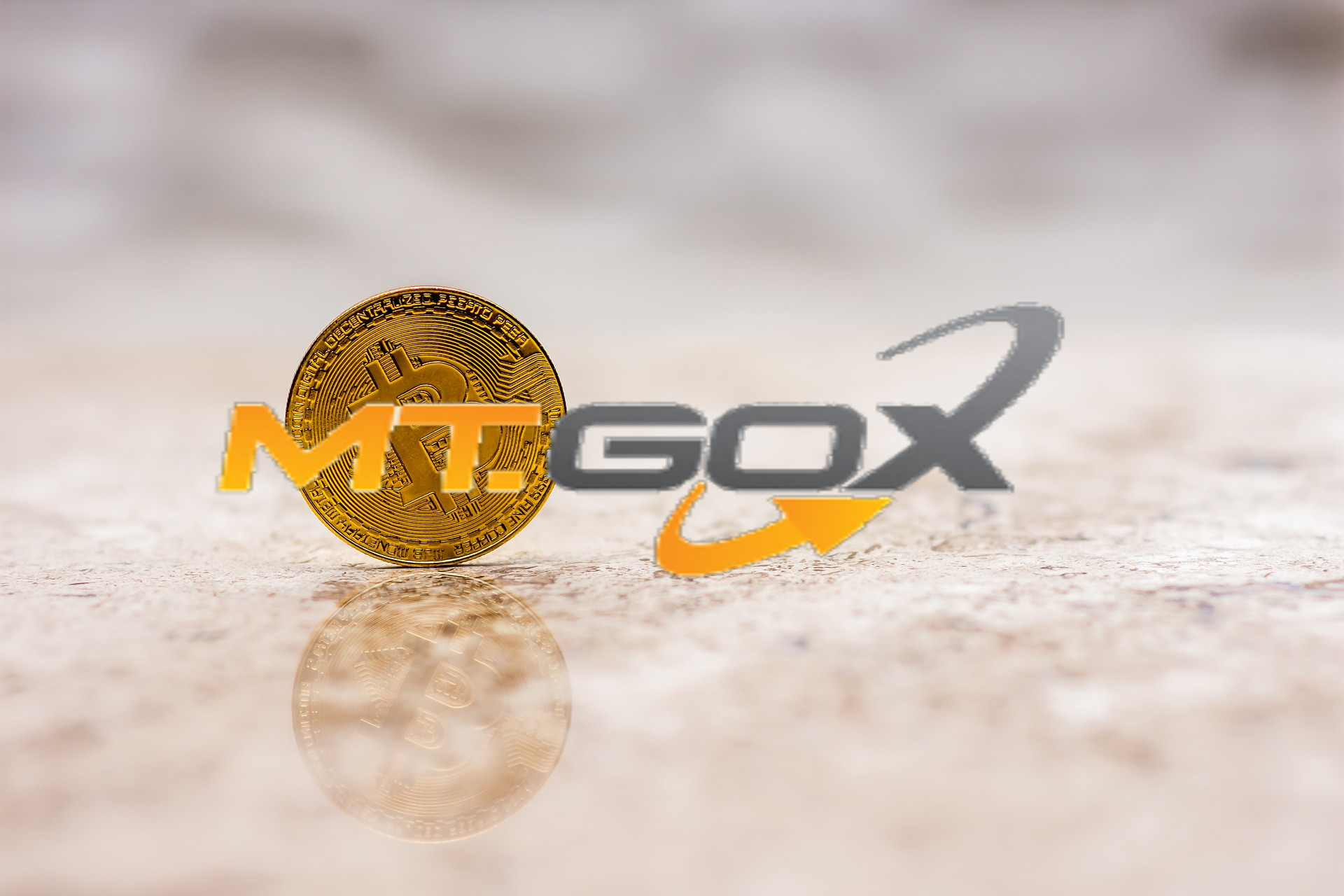 From 2010-2014 Mt.Gox was where(70%) bitcoin cryptocurrency exchange took place. It was founded by Jed McCaleb in 2010 later to be sold to Mark Karpelès who was CEO from March 2011 to February 2014. Handling many transactions gave them an outsized role in determining the fate of bitcoin, something their consumers would soon pay for.

In February 2014, Mt.Gox filed for bankruptcy after a document leaked revealing 744,408 BTC was stolen from customers in a hacking incident. This amount was valued at more than $450 million at the time approximately 7% of all missing bitcoin in the world. While 200,000 BTC was later located, the missing 650,000 BTC had a profoundly destabilizing effect on the market.

So where did all the Bitcoins go?

Mt. Gox, apparently, didn’t use any type of version control software. A standard tool in any professional software development environment. This meant that any coder could accidentally overwrite a colleague’s code if they happened to be working on the same file. According to this developer, the world’s largest bitcoin exchange had only recently introduced a test environment, meaning that previously, untested software changes were pushed out to the exchanges customers. Mark Karpeles was the only one person who could approve changes to the site’s source code. That meant that some bug fixes, even security fixes, could languish for weeks, waiting for Karpeles to get to the code.

Now that a professional hacker could enter peoples wallets and take their Bitcoin doesn’t sound like a surprise. Make sure to read up upon the company you are trading in. And as this wasn’t enough, by the fall of 2013, federal agents had seized $5 million from the company’s U.S. bank account, because the company had not registered with the government as a money transmitter, and Mt. Gox was being sued for $75 million by a former business partner as well.

Let’s just say, people are still waiting to get their money back. The investigation is still on-going and the details are not clear as for now.