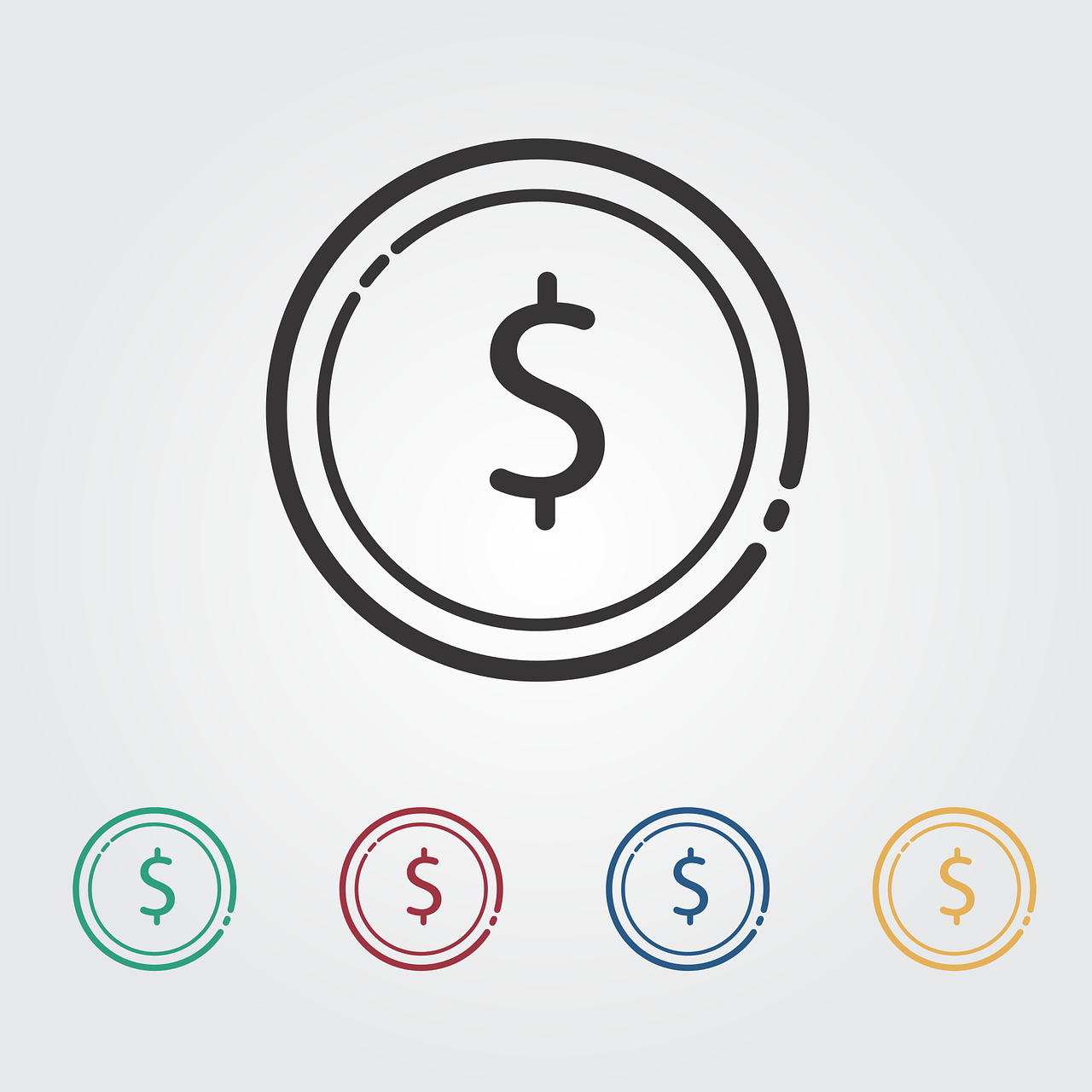 The Stellar Lumen is an altcoin that trades under the symbol XLM and is used by the Stellar Network. It gained a lot of traction a few years ago, during the ICO craze, which sparked a lot of interest in cryptocurrencies, drove up costs, and ultimately led to the crypto winter, which lasted more than a year. With a market cap of $14.5 billion dollars, the Stellar XLM price is now trading around $0.60.

XLM appeared to be among the most popular cryptocurrencies, often ranking seventh or eighth in terms of market capitalization. Stellar Lumen dropped out of the top 10 list in 2021, landing in 15th position. This isn’t because people are losing faith in it; rather, it’s because people are more interested in other ventures that have recently gotten a lot of coverage. But XLM also rose in 2021, giving investors confidence that XLM will be one of the most competitive digital currencies once again. In fact, as compared to other coins, XLM was just $0.05 cents a year ago and is now worth around $0.60 cents. 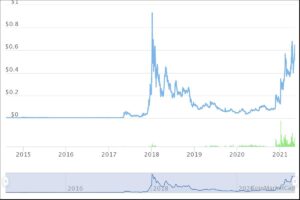 On Stellar, the most common use of lumens is to pay transaction fees. Lumens, on the other hand, serve as an intermediary currency that helps Stellar users to conduct trades easily.

Stellar was designed to support digital versions of any currency, but it also has its own built-in token, the lumen, which serves a specific purpose in the network. Stellar is designed to keep a limited amount of lumens in each account at all times. As per Brandy Woodfolk, money sent by Stellar is immediately converted to Lumens and then to the desired coin using a built-in protocol.

If you send a transfer in US dollars to a receiver in Mexico, Stellar translates it to Lumens, which the recipient will get in pesos. The entire transfer takes just seconds, making it simple to send and receive money from anywhere on the planet. This lumen requirement is modest—a few is more than enough for most accounts.

Grayscale Stellar Lumens Trust (XLM) is regulated by the U.S. Security and Exchange Commission and incorporated in the state of Delawar, USA. For financial reporting, their fiscal year ends on September 30th. Stellar is a decentralized network that enables people to send and receive money. When it was first launched in July 2014, one of its aims was to increase financial inclusion by reaching out to the world’s unbanked, but it quickly changed its focus to assisting financial firms in connecting with one another through blockchain technology. Users will generate and issue digital objects such as currencies on the network. To put it another way, the network enables users to create coins such as Tether, a stablecoin tied to the US dollar. The ecosystem’s native currency is Stellar Lumens.

Stellar is similar to PayPal, but with the added advantage of blockchain technology and its own native currency, Lumen. Stellar Lumens, like many other cryptocurrencies, excels at cross-asset, cross-border transfers. The Lumen enables purchases to be completed more quickly, easily, and cost-effectively.

Stellar was based on the Ripple Labs protocol at first. A hard fork resulted in the creation of the blockchain, and the code was then rewritten. In comparison to Ripple, Stellar was built with the ordinary consumer and those in developing countries in mind. Ripple was developed to allow banks to send money around the world in a matter of seconds for a low fee, banks and financial processes became more efficient as a result of it.

After leaving Ripple in 2013 due to disputes about the company’s potential path, Jed McCaleb co-founded Stellar with lawyer Joyce Kim. McCaleb a cryptocurrency billionaire explained the reasoning behind Stellar to CoinMarketCap in September 2020: “The whole original design of Stellar is that you can have fiat currencies and other kinds of forms of value run in parallel with each other and with crypto assets. This is super important to drive this stuff mainstream.”

Jed McCaleb is also founder of Mt. Gox and co-founder of Ripple. Mt. Gox, the first big Bitcoin exchange, was founded by him in 2010, and he sold it a year later before it was hacked. The approximate 3.4 billion XRP he now owns from the initial 9 billion XRP he pocketed as a Ripple member accounts for the majority of McCaleb’s $2 billion fortune. Before entering the crypto world, McCaleb founded eDonkey2000, a file-sharing site that was sued by major record labels for copyright infringement.

Things To Know Before Investing

IBM is actually one of Stellar’s most influential clients. Stellar is a component of the company’s Universal Payment Solution. The largest private sector bank in India, ICICI Bank, is now integrating with the Stellar network to facilitate money transactions both within India and globally. To run AKoin, planned “Akon City” in Uganda, will use a cryptocurrency built on Stellar Lumen blockchain. A parallel $6 billion project will be carried out in his native Senegal with Stellar Development Foundation, taking the benefits of blockchain to Africa. Stellar also has a partnership with Tempo Money, a French remittance company that helps individuals to send and receive remittances from Europe through Network-connected banks.

As a result, you can expect the value and price of XLM to rise as more businesses embrace Stellar Lumens. According to its long-term XLM price forecast, the coin could reach $5 by 2025. While this will seem to be too ambitious, if other coins are next to skyrocket, it should be perfectly possible for XLM.