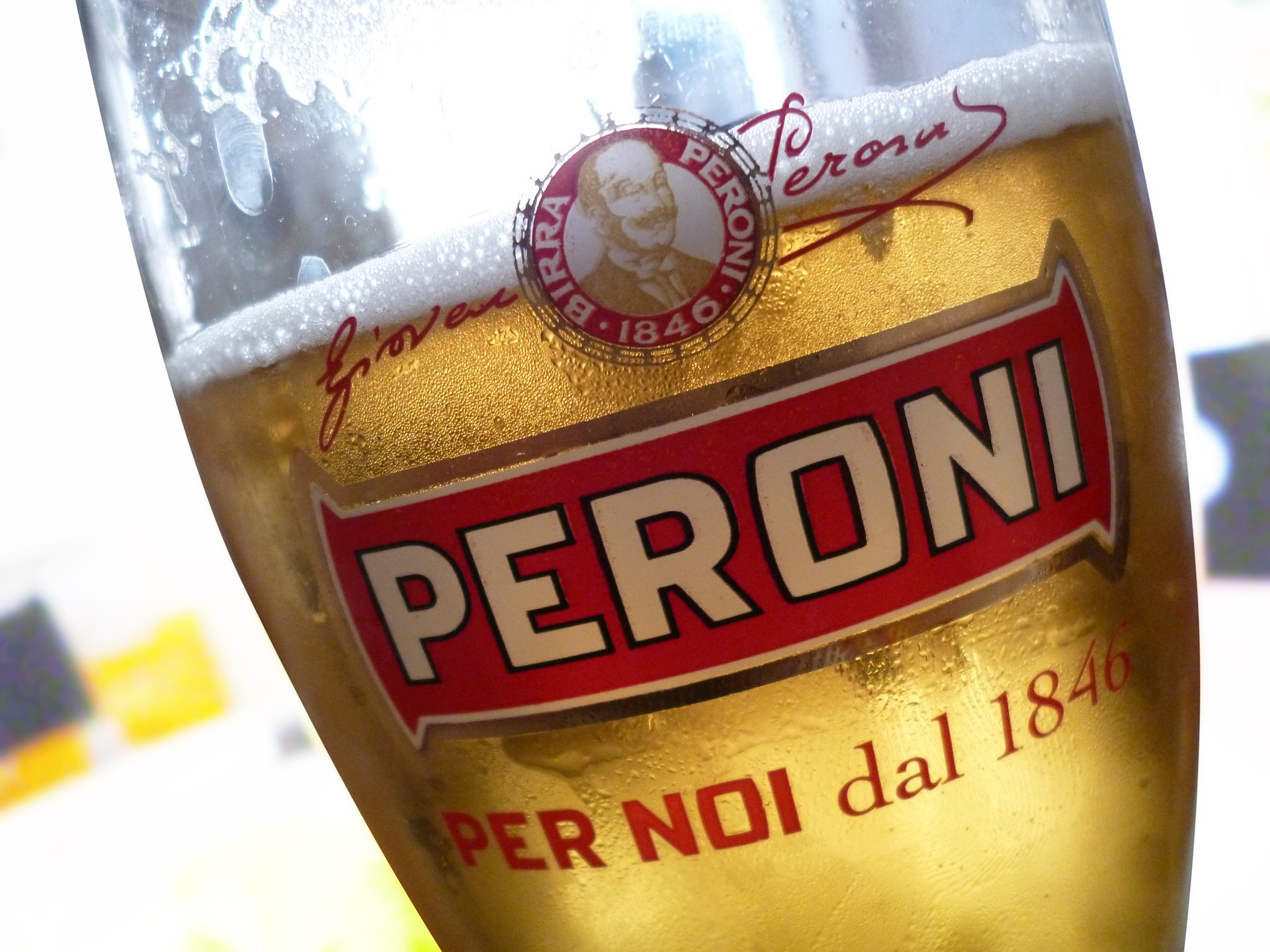 Birra Peroni is Italy’s best-loved beer brand. Peroni is, unlike Carlsberg, actually consumed by locals. But it’s not just thirsty Italians who load bottles into trolleys. Peroni, thanks to ramped-up advertising, has become for example one of the UK’s bestselling lagers. It formed part of the British SABMiller portfolio from 2003 to 2016 and, now sold to Japanese Asahi beer conglomerate, where it’s being revamped and realigned.

The Japanese don’t want to bulldoze the brand. Instead of ripping it out, they want to modernise it. On 17th May, Ernst & Young (EY) consultancy linked OpsChain Traceability announced that Peroni had started using their systems on Ethereum blockchain.

It’s a system luxury brands used for years, clearly demonstrating an item’s authenticity. It seems that other food and drinks companies are seeing advantages too, as blockchain provides them end-to-end traceability. Modern consumers demand to know how goods are sourced.

Peroni’s Corporate Affairs Director, Federico Sannella has said publicly that the bond with the agricultural supply chain is a fundamental strategic asset. In a press release, he said he believes “sustainability is deeply related to respect for raw materials”. And that “We wanted to bring this value alive to our consumers… allowing them to follow the journey of malt from field to bottle. With EY OpsChain Traceability, we’ve found the ideal platform to carry out this important project.”

It may sound strange that the origins of a mass-produced staple should be questioned. Yet, last year, Asashi competitor, AB InBev, the brewer behind Budweiser, Stella Artois and Corona, launched a similar trial that set out to provide drinkers with full traceability in the barley supply chain. That system used a QR code on the beer’s packaging. Scanned and processed, using aggregate data the industry improved productivity, profitability, and environmental footprints. It linked eighty barley farmers across France with one malthouse in Antwerp and one brewery in Leuven.

The question is: can Peroni pull off something similar?  EY OpsChain Traceability is designed to address lengthy supply chains, integrating them with planning systems. Each created NFT is recorded on the blockchain, meaning a digital ledger is distributed around many users, rather than being centrally held. “We envision a future where everything from purchase orders to invoices can be integrated into a decentralised ecosystem,” Paul Brody, EY’s global blockchain leader, explained in the same EY press release. “Birra Peroni is an exciting example of how EY clients are moving from proof of concepts to live production environments, building supply chains and partner networks.”

With the global NFT market now worth around $2 billion, Peroni seems to find it to be a good time to be leveraging this innovative technology. For EY, they hope the Peroni partnership is just one step in a $100 million investment to increase market adoption. PR Newswire reported that EY’s CEO, Carmine Di Sibio, says he’s excited about further EY investment to respond to client “challenges and needs”.

Establishing his brewery in Lombardy, Francesco Peroni became part of the Italian national story. He founded Peroni in 1846, twenty-four years before the process of unification was complete. Business boomed, and he built a second brewery in Rome. In 1864, production moved there full time. Peroni fast became Italy’s national brewing company, a position it holds to this day. For British and Japanese buyers, Peroni remains quintessentially – and authentically – Italian. Its foreign expansion, far from destroying origins, allows it, like the sailors of its advertisements, to travel the world in search of new ideas. Blockchain is only the start. NFTs have just entered the beer market! 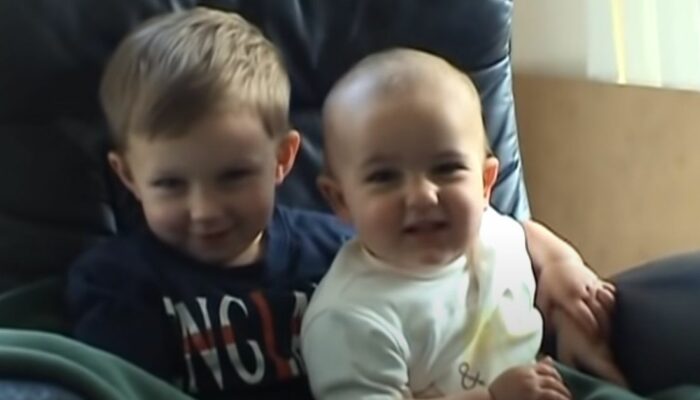 The Unexpected Story of the World’s First Viral Video 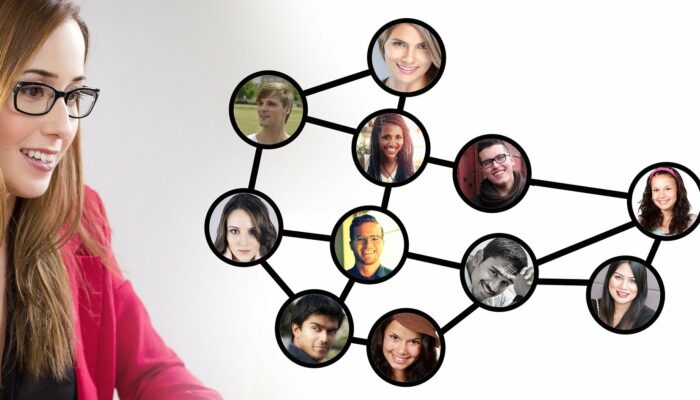 Illusion or not? Blockchain brings People together, really? 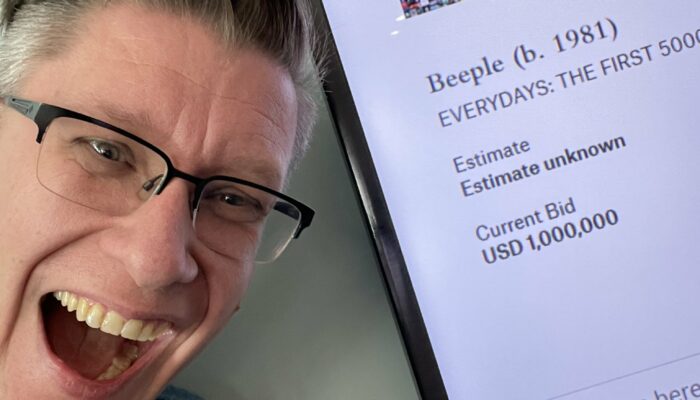 Why Christie’s is embracing NFTs?