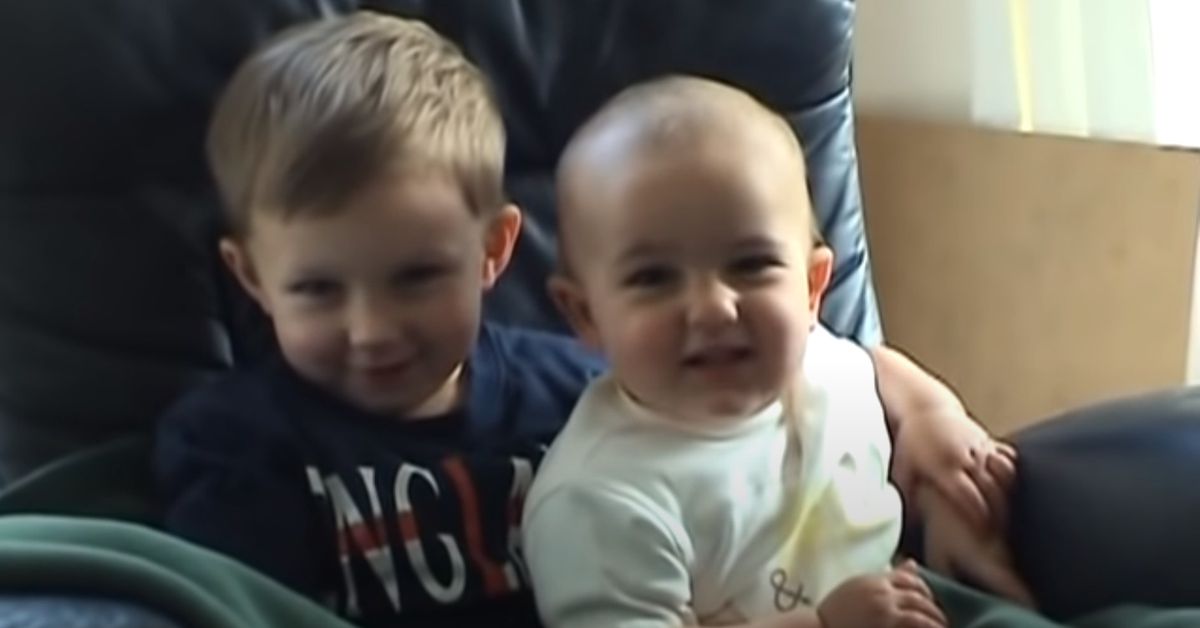 Would you pay $760,999 for a 55 second home video of a toddler’s finger bitten by his baby brother? Most likely not. But in the Crypto or should wwe say NFT world someone did and this is perfectly normal. How? Read on…

Charlie Bit My Finger, starring Harry and Charlie Davies-Carr, was one of the first videos to go viral back in 2007. It was put online by their father, Howard, because he found the clip “mildly amusing”. He wanted to share the clip with the boys’ godparents in America, but it was too large to send by email. His unexpected result was hundreds of millions of viewers and newfound celebrity status.

The original poster of 'Charlie Bit My Finger' plans to remove their video from Youtube after selling it as an NFT. #CharlieBitMyFinger #NFT #LetsGoViral https://t.co/dT0ikaNbzE pic.twitter.com/GpDNRFNlIu

The boys, now aged 17 and 15, told the BBC the clip still makes them laugh, but it’s “a bit odd” so many others laugh too. For a time, Harry and Charlie were more popular on YouTube than Adele, Taylor Swift and One Direction. Their parents made over a £1 million through advertising and sponsorship, with two younger brothers now sharing the riches.

Last month, however, the Davies-Carr family removed the video. They were advised to auction the video as an NFT. “This is not the end of the beloved video,” the family website stated, “but rather a new beginning.” They also offered the winning bidder a chance to parody the video, featuring Harry and Charlie.

The online auction came down to a tense battle. 3F Music eventually outbid Meme Master. All the while, the family were watching. They said it was “exciting” to see the figures go up. They’d offered to take the video off YouTube during the auction, making it more desirable to collectors, but the buyer is apparently happy for them to leave it up, seeing it as an important part of history.

The original funds took the family to America twice. It was through a college network site over in the States that the clip got out. Now, with a further £500,000 under their belt, there’s no need for the boys and their brothers to take out student loans back home. Harry says he’ll use the money to pay his university fees next year (either UCL or Imperial college in London).

For the buyer, meanwhile, it’s just another video to add to their NFT portfolio. 3F Music are based in Dubai and already successfully bid for the 2005 ‘Disaster Girl’ image in April, showing a four-year-old girl smiling as a controlled fire burns behind her. That image reached $473,000, and its star, Zoë Roth (now in her twenties), said she’ll split the profit with her family, with 10 per cent of profits from future sales.

So, if you want to finance your studies, what are you waiting for? World of NFTs are waiting for you!