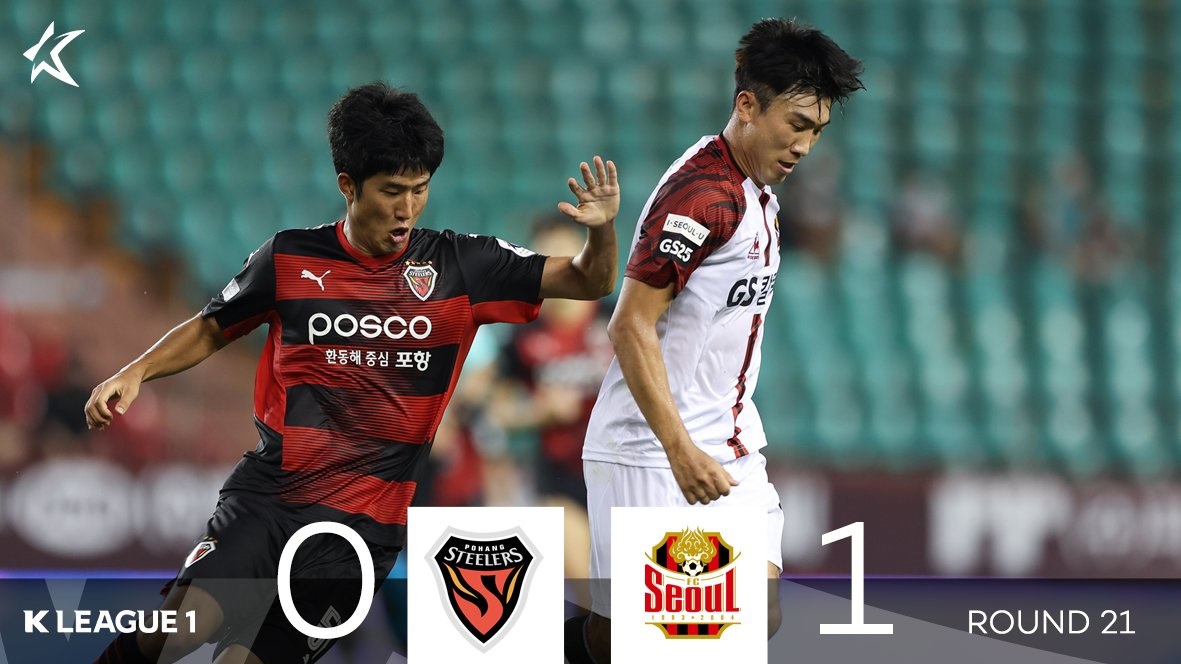 As the NFT market made headlines on a never-before-seen scale, with notable transactions such as the now-infamous sale of Beeple’s “Everydays The First 5000 Days” work auctioned for a hefty $69 million, it appears that it has already reached its peak, and the dust appears to have settled now that the public is gradually becoming more accustomed to and familiar with its concept.

As artists, institutions, and other digital asset holders investigate the possibilities of the new segment, a rising number of South Korean firms are racing to join the emerging digital blockchain market based on nonfungible tokens.

Korbit, a cryptocurrency exchange located in South Korea, has announced the opening of an NFT marketplace in June. According to reports, this is the first NFT marketplace to open in South Korea. Korbit stated that NFT artists may now officially sell their digital artwork or music on the marketplace beginning today. This includes crypto investors who already hold NFTs and want to resell them on the open market. All sales will be made using Ethereum (ETH).

The Korean Professional Football Federation and its premier division, the K-League, have announced a collaboration with Blueberry NFT, a creator of non-fungible tokens (NFTs). The organizations will also work together on additional content creation projects. Sorare, a digital sports collectibles marketplace, already has a league-wide relationship with K-league. The content of the NFTs is the main difference. Sorare sells digital player card collections and hosts fantasy soccer competitions. The arrangement with Blueberry, on the other hand, is around the commercialization of NFTs digitizing and selling important video moments in the game, primarily scoring.

The NFT social network DeFine is to launch the first e-sports-based NFT in Asia in collaboration with Sandbox Gaming, a South Korean e-sports group composed of the world’s top professional players. Park In-soo, one of the world’s greatest ‘Crazyracing Kartrider’ pro-gamers, will be the inspiration for this NFT. Park has won several titles, including seven in a row in 2019. Mo Chung, Chief Strategy Officer of Sandbox Gaming, said, “Combing Sandbox’s various IPs with NFT, Sandbox Gaming will not only create new market opportunities but also continue to lead innovation in the e-sports industry.”

Kansong Art and Culture Foundation intends to tokenize Hunminjeongeum Haerye, National Treasure No. 70, in order to collect cash for the foundation’s operations. If the book is realized as an NFT, it will be the first national treasure to be traded on a blockchain platform. The 33-page Joseon-era book describes the introduction of Hangeul, the Korean writing system, and letter usage.

The Kansong Art and Culture Foundation operates the Kansong Art Museum, the country’s first private museum, which was established in 1938. The foundation intends to produce 100 NFTs of the national treasure, each costing 100 million won ($87,000). Each NFT will be assigned a number ranging from 1 to 100. According to the agreement, the NFT project is being carried out in conjunction with blockchain startup Publish.

Coinplug, a Korean blockchain startup, announced a cooperation with Belivvr, which provides an extended reality platform. Belivvr’s NFT-based content will be disseminated and sold on Coinplug’s NFT market under the terms of the agreement. As a demonstration, the two companies presented “V.SPACE,” a virtual exhibition that includes a portfolio of artworks from Belivvr webtoon and illustration artists as well as direct access to an online auction site for bidding.

JYP Entertainment, a K-pop giant, has inked a deal with local blockchain business Dunamu to collaborate on the development of an NFT platform for K-pop, making it the first South Korean entertainment organization to enter the NFT market. The music business in Korea is beginning to focus on NFTs as a way to transform music into a “asset” with significant rarity and counteract the devaluation of music caused by streaming platforms.

CJ OliveNetworks announced a collaboration with Lambda256, a unit of Dunamu, to enter the NFT industry and collaborate in related business and technology. Dunamu is also Upbit’s parent company, a Korean cryptocurrency exchange. “We are pleased to cooperate with Lambda256, which has strength in blockchain technology and know-how in the NFT business,” said Cha In-hyuk, CEO of CJ OliveNetworks.

The two firms announced plans to collaborate on a variety of NFT solutions, including the creation of large-scale media data, issuance, distribution, and tracking, in order to expedite NFT transactions.

Additionally, Se7en, a South Korean singer, has released a new song in both Korean and English as an NFT. Leenalchi, an alternative rock band, also released their current single “Tiger is Coming” as an NFT.

Entertainment and nonfungible token marketplace TriumphX has signed a memorandum of understanding (MOU) with fast-food giant KFC in South Korea. The agreement between the two companies calls for the integration of NFT technology to help KFC’s brand in South Korea. According to reports, KFC Korea intends to provide fresh content to its consumers by utilizing NFT and blockchain technology. Video, art, graphics, and even metaverse collectibles are all part of the intended material.

To conclude, the attractiveness of NFT either in South Korea or through out the globe, has been its unique ability to create scarcity, which is presumably why the market has seen such high-value transactions. Some, however, argue that excessive profitization should be avoided, and those wanting to profit from the NFT boom should keep an eye out for concerns that may develop as a result of the process, such as infringing on celebrities’ privacy, picture rights and pricing bubbles among other things.

Now, we too are talking the talk and walking the walk as Fyggex.com has produced NFTs for Bitjoin studios Fakefluencer film and Icelandic Yoga app Flow.is. What do you say? Ready to buy some?