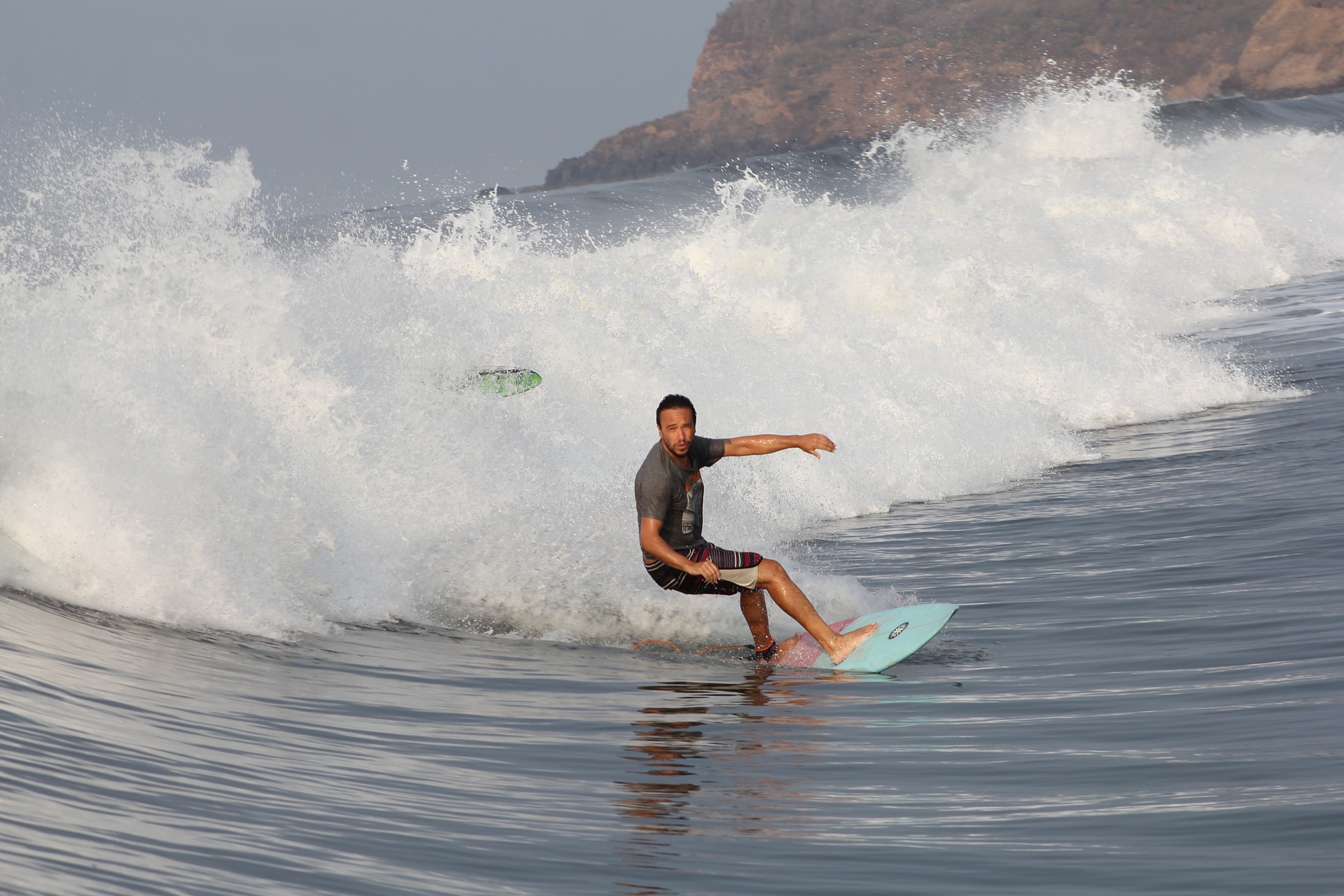 El Zonte is a village on the Pacific coast that has a population of 3,000 residents and is popular for surfing and fishing. In 2019 an anonymous donor from the U.S began sending Bitcoin to nonprofits in  the area with an aim of finding different ways to build a sustainable cryptocurrency system in the community.

In consultation with the donor the nonprofit workers launched Bitcoin Beach, an initiative that injected the cryptocurrency into the local economy and helped people with setting up crypto wallets and helping businesses in El Zonte to set up systems to accept Bitcoin payments.

The residents in El Zonte use a Venmo-like app payment system for exchanging Bitcoin, which was developed by a tech company in California called Galoy Money, with this app the users could see which businesses in El Zonte were accepting Bitcoin and look one another up by username.

The fact that most of the merchants and people don’t have credit cards, this was the perfect test-drive for the Bitcoin payment system, because of the lack of regulations. About 90 percent of families in the town have made some kind of transaction, to pay for groceries, utilities and medical care.

Of course, there are always some problems with implementing high-tech systems in poor communities and countries such as El Salvador, the lack of access to more advanced smartphones and limited data plans. Most of the people in El Zonte have lower-end Android phones that can support Bitcoin transactions, though the low-resolution cameras on these low-end phones make it hard for the phones to read the QR codes at the local businesses.

The adoption has been slow in El Zonte, but took place during the coronavirus pandemic when strict lockdowns kept people from leaving their homes.

For those who keep saying that Bitcoin is a solution in search of a problem… https://t.co/B0UXvwWriy

With Bitcoin being legal tender in El Salvador in September, critics are saying that the Bitcoin could devastate the Salvadoran economy, further impoverishing communities that are already among the poorest in the world.

Ricardo Valencia, a communications professor at Cal State Fullerton and a native of El Salvador said in an interview: “Bukele is helped by these bitcoin bros who are only interested in getting money from working-class Salvadorians”.

Many people in El Salvador are afraid that the economy will crash or that it will have the same bumpy transition from the colon to the dollar in 2000. That was also a decision made overnight by congress much like the law to make Bitcoin a legal tender. Another problem is the connection to the internet that is troublesome for the people using Bitcoin and apps to make transactions, either there is no good plan for data storage or there is no good internet connection, according to data reports 50,5% have access to the internet in El Salvador.

Let us hope that the Bitcoin Beach experiment and blockchain may assist to answer many of the issues and confusions that people have regarding Bitcoin, making the transition simpler for the Salvadorans.