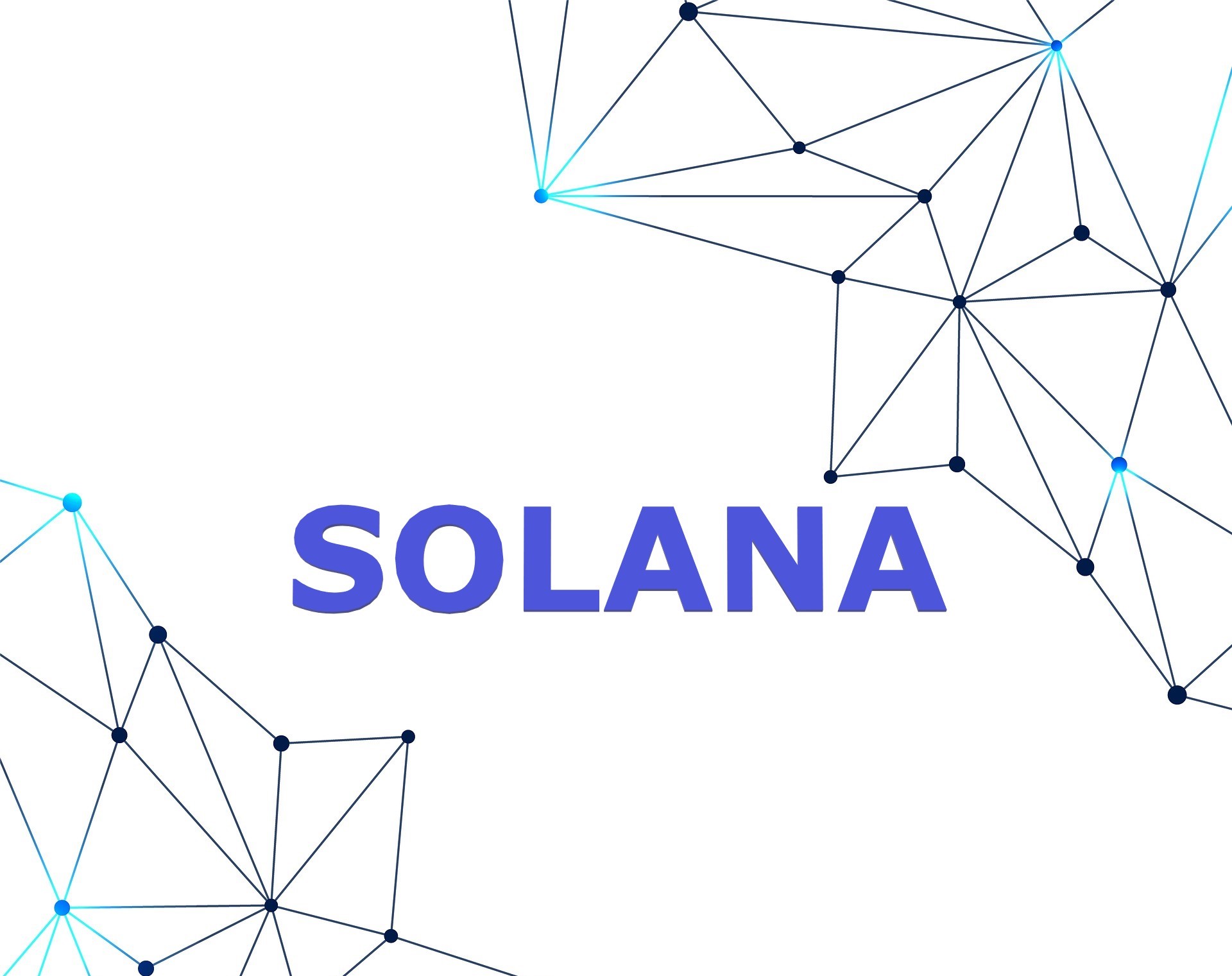 The first million-dollar NFT sale has occurred on the Solana blockchain. Moonrock Capital, a blockchain consultancy business, bought one of the Degenerate Ape Academy NFTs for 5,980 SOL ($1.1 million) on Saturday.

On Solana, there have been prior sales for quantities that would today be worth more than a million dollars, such as Degen Ape #1674, which sold for 7,000 SOL. However, it appears that this is the first transaction valued at more than a million dollars at the time of purchase. This is a significant step forward for NFTs in the blockchain ecosystem. Since their inception, they’ve been generated and sold on the Ethereum blockchain, and it’s still where the majority of the value and attention is today.

🔥 Want to build something during IGNITION, but not sure what?

In the last several weeks, the number of building blocks for NFTs has increased in the Solana ecosystem. To keep up with the growing number of NFT mints, markets like Digital Eyes and SolSea have been established. In addition, since the Aurory’s introduction, projects have begun to employ Metaplex’s Candy Machine to manage the minting process, making it easier.

The value of Solana’s native token, SOL, has risen dramatically. In less than a week, it went from $100 to momentarily breaching $200, propelling it into the top ten coins by market value. As a result of this growth, NFT began to consider lowering the price of their mints in order to make them affordable.

Since August of last year, the price of Solana has increased by approximately 3200%. Solana dominated the cryptocurrency market in August, with its values tripling. It had reached the $100 barrier by the end of the month, having started at $36 and currently heading at $180. It also became the sixth-largest coin by market capitalization, at $52 billion.

A rise in investor interest in Ethereum’s rival platforms with DeFi, NFT, and smart contract offerings is one of the key causes that contributed to this extraordinary performance. Solana’s DeFi projects surpassed the $3 billion mark. This is one another achievement that demonstrates Solana’s promise and capacity to compete with Ethereum. Ethereum currently has the most DeFi and NFT initiatives.

On August 15, the introduction of NFT Degenerate Ape Academy, which was constructed on the Solana blockchain, also contributed to SOL’s rapid increase. Ethereum has a near-total monopoly on DeFi and NFT initiatives so far.

Institutional interest in Solana has risen in recent months, which may have contributed to the surge in investor interest. Solana has signed new contracts with the Hacken Foundation and Gate.io.